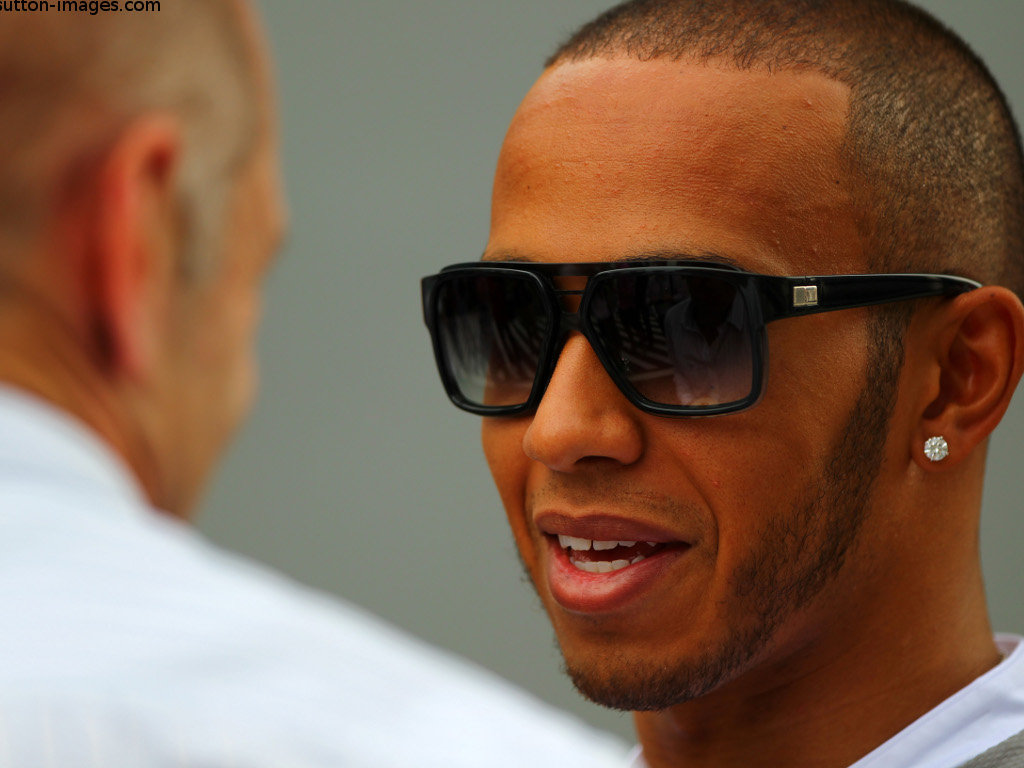 Lewis Hamilton is adamant he’ll be making a business and not emotional call when he decides his future.

Despite reports that he’s on the verge of re-signing with McLaren, at present Hamilton has yet to put pen to paper on a new contract with the Woking team.

There are rumoured to be several issues relating to the financial offer McLaren have put on the table so it is no wonder Hamilton says when his decision is made it will be based on business sense, not emotional attachment.

Asked whether in his ‘heart’ he wants to stay with McLaren, Hamilton said: “Yeah, but this is a business.

“I always wear my heart on my sleeve, but of course you always have to be business-minded as well.”

The 2008 World Champion, though, says for now he’s just focusing on the track and the Championship, leaving it to others to resolve the ‘background’ issues.

“I’m pretty much in a similar position as I was going into the season,” Hamilton, who is represented by Simon Fuller’s XIX Entertainment, said.

“There is work being done in the background, but I’m not really focusing on that.

“The guys that are paid to do their job are discussing that, and working on getting that resolved.

“For now it’s important the team know I am massively committed to them winning the Championship. That’s the most important thing.”