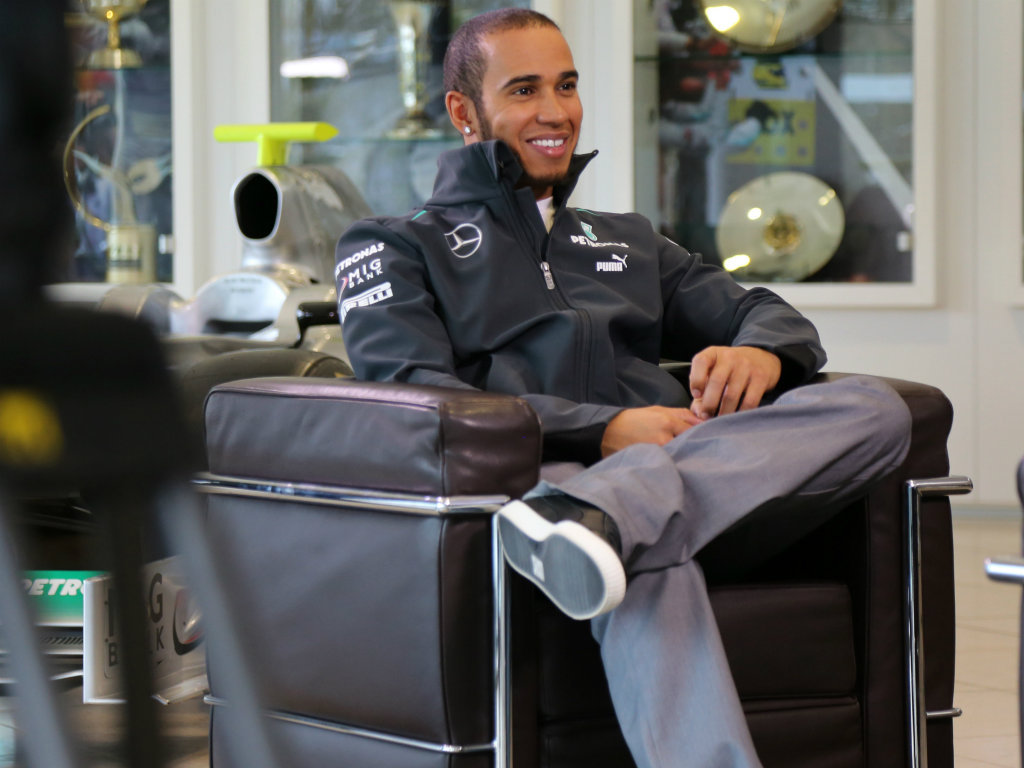 Lewis Hamilton has called for patience as he concedes his first season with Mercedes will be “tough”.

The 28-year-old has swapped McLaren for Mercedes after signing a three-year contract with the Brackley-based outfit. But it’s not just his team that is changing, it’s also expectations.

Having won just one grand prix since becoming a full works team in 2010, Hamilton is under no illusion that Mercedes will suddenly hit the front.

“It’s going to be a tough season, without a doubt,” Hamilton said. “You’ve got to be very understanding that (it) is going to be difficult for them in three months to gain two seconds or whatever it is.”

The 2008 World Champion, though, reckons that given time he can help Mercedes reach their goals.

“It’s the long haul. I hope this year we can be competitive. If we arrive at the first race and we are in front it’s going to be spectacular but if we are not we just have to keep working at it.

“We might get to the first race and do outstandingly well but Red Bull, McLaren and Ferrari will also have been developing their cars.

“It’s about building for the future.”

Hamilton is confident that whatever car Mercedes build he will not only get the most out of it but also help to better the machine.

“You have got to remember that I had a couple of half dodgy cars (at McLaren), one particular year, 2009. But it did get better so perseverance is going to be key for all of us.

“I hope to have quite a big impact in those first days of driving the car (at testing) because I’ll be able to compare one car to the other and say what we do and don’t have and what the car is and how it could be better.

“But it’s going to take some time to get up to speed with the controls and the different settings, characteristics, aero balance. So I don’t know how long it will take but I’m on top of it, I’m ready.”