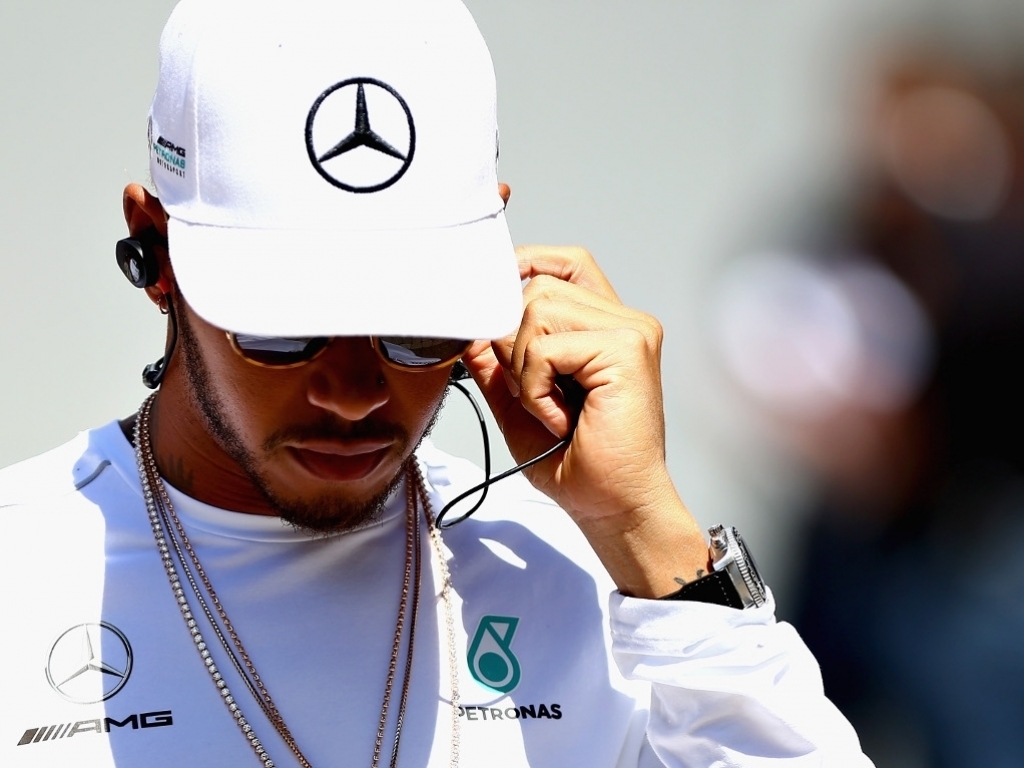 Lewis Hamilton has said he is at a loss to explain why he was so far off the pace at the Russian Grand Prix.

Hamilton finished over 30 seconds behind his team-mate and race winner Valtteri Bottas as he struggled with the balance of the W08 all weekend.

The Brit's P4 finish saw him lose a little more ground in the title race, with Sebastian Vettel extending his lead to 13 points following his second place in Sochi.

"I can't explain it," said Hamilton.

"We will do some work this week to fully understand it. I have some feelings and some ideas but lots of work will be done to figure it out."

"The direction he was able to go I wasn't able to go basically and I don't properly understand why.

"Our driving styles are quite similar so I'm not quite sure what else in the car was stopping me go in that direction.

"Right now I need to understand where the speed was this weekend, what went wrong with the set up and then come back fighting for the next race. But l need to recover the pace l had previously because it was a very, very average weekend."