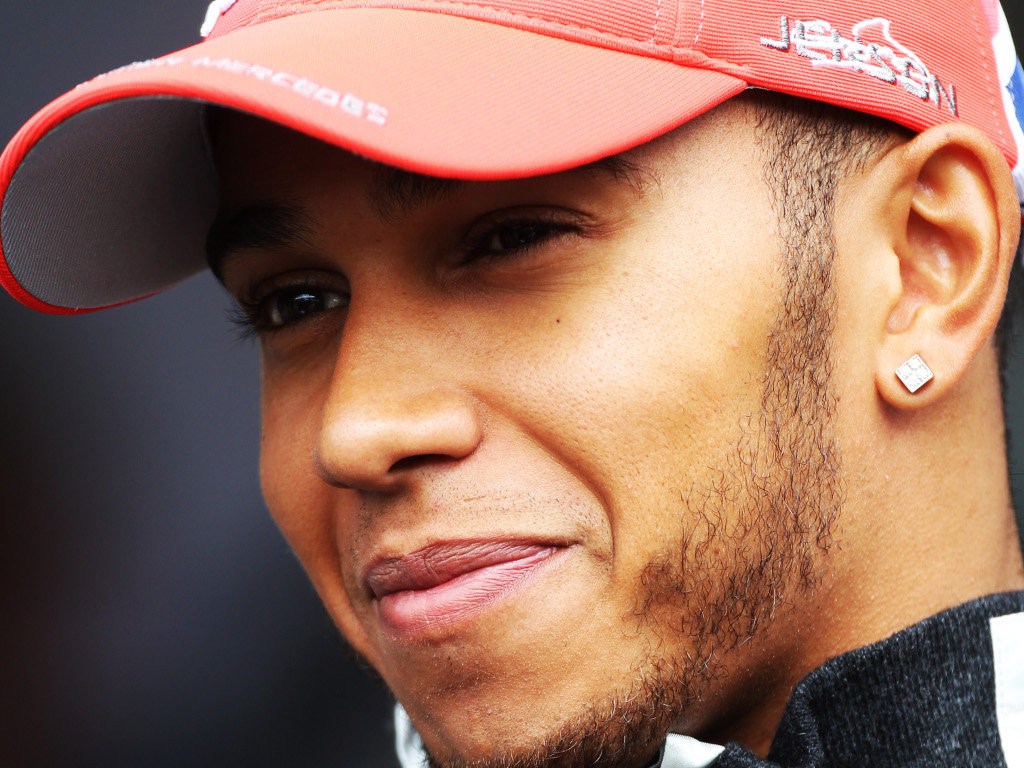 Lewis Hamilton has given arguably the biggest hint yet that he’s staying with McLaren, saying he has “faith” in his “family”…

Lewis Hamilton has given arguably the biggest hint yet that he’s staying with McLaren, saying he has “faith” in his “family.”

The McLaren driver is out of contract at the end of this season and has been linked to a move to Ferrari, Mercedes and Red Bull. The latter, though, came to an end when Mark Webber signed a one-year extension.

And although Hamilton has said in the past he won’t discuss his future until next month’s summer break, it seems from everything he’s saying that it’s only a matter of time before he re-signs with McLaren.

“I have a lot of faith in this team, we’re like a family,” Hamilton told reporters in the Hockenheim paddock. “Anything different would feel very abnormal.

“For me, when you are in a position like this for the first time, you have to do due diligence, and you have to make sure that you look at the whole grid.

“You have to look at all your options and know all your plans, and not rush into things. Some of the worst decisions are generally the ones that are rushed.”

The 26-year-old added that he’s hoping a period of McLaren success is just around the corner.

“It’s been a tough 10-15 years for this team. So I’m looking and waiting for that period to come where they have their highest point.

“They had it with Mika (Hakkinen) in the late 1990s and I hope that at some stage it’s our turn.

“I definitely feel that I can do it, and I’m constantly boosted by the team when I go back and see how hard they are pushing.

“This team never gives up, I never do, and hopefully at some stage we will be rewarded for that.”