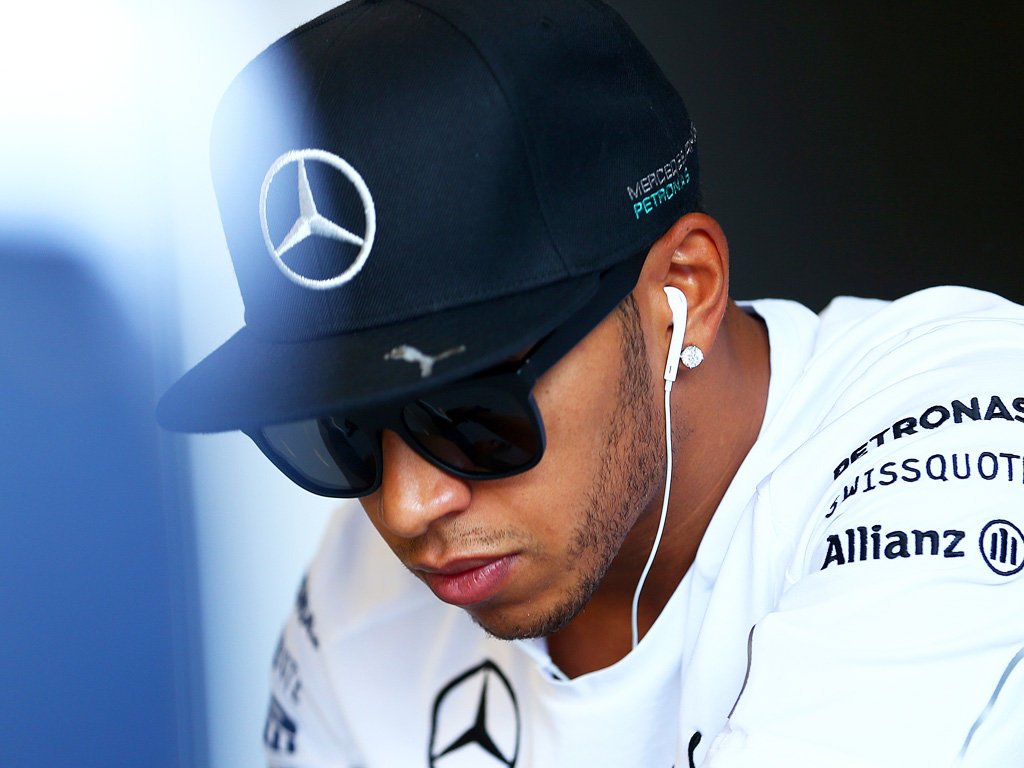 Niki Lauda is adamant that Lewis Hamilton has not cracked, saying he guarantees that the driver will be back in race-winning form at the British GP…

Niki Lauda is adamant that Lewis Hamilton has not cracked, saying he guarantees that the driver will be back in race-winning form at the British GP.

Last time out in Austria, Hamilton failed to take the fight to team-mate Nico Rosberg in both qualifying and the grand prix.

A mistake on the Saturday afternoon meant he started the race ninth and although a flying start put him up into contention very quickly, Hamilton never quite challenged Rosberg for the win.

As a result, the British driver now trails his team-mate by 29 points.

Lauda, though, is confident his driver will be back at the front at the next race, his home grand prix at Silverstone.

“I don’t need to coach him at all,” Lauda told ESPN.

“I can tell you – I’ve known him a long time – he’s absolutely perfect in his head, and that’s it. There’s nothing in this respect at all.

“Even after that qualifying mistake he said ‘it was my mistake’ and made up for it right away in the race.

“Lewis will fight back, there is no worry on my side at all, he is not in any way disturbed. He knows he has to fight hard now and beat his own team-mate to make up for the points.

“Wait for Silverstone, I guarantee you he will be there. It’s his home race and home fans.”

The former F1 World Champion reiterated his belief that Hamilton will be fighting Rosberg for the victory at next Sunday’s British GP and excepts a thrilling battle between the Mercedes team-mates.

“It is [a big gap], because the Montreal race was a disaster for him but he will keep on fighting, don’t worry.

“He will be more motivated now going to Silverstone after this result and with the points difference.

“I really look forward to a good race between them at Silverstone. I just hope that nobody else comes in between!

“We need to keep pushing the team forward again.”