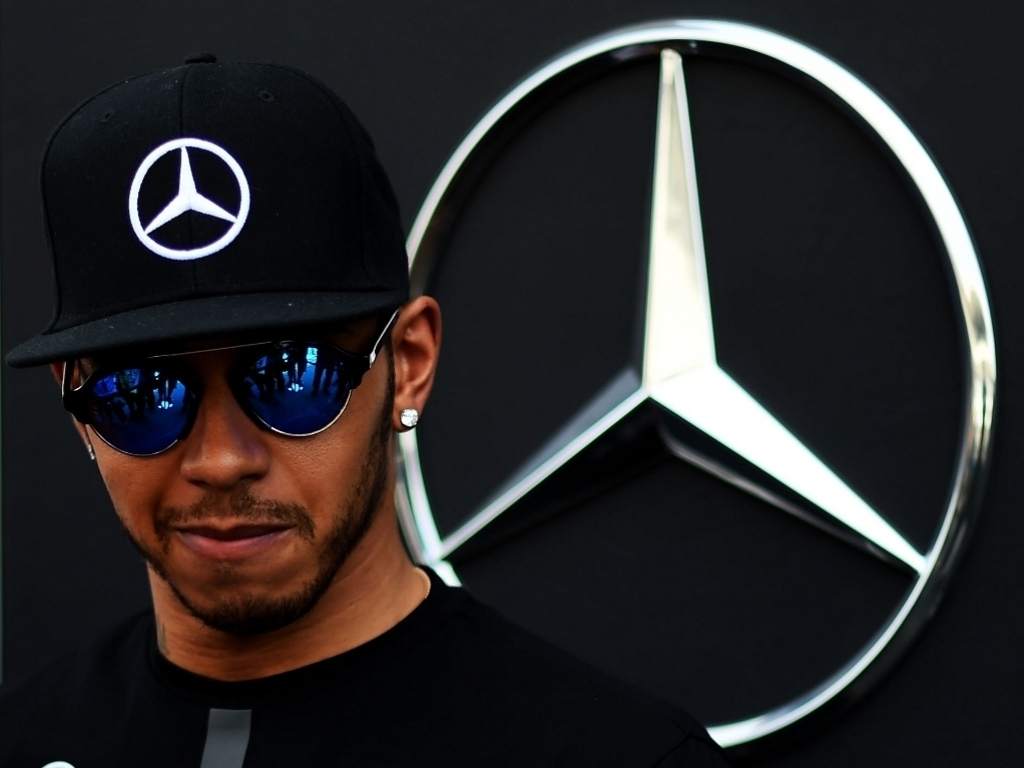 Lewis Hamilton admits he was a “bit run down” after a busy couple of weeks that included work and heavy partying, but he believes he is now on the up.

The triple World Champion was expected to do some pre-race interviews and a press conference in Sao Paulo on Wednesday, but he was forced to cancel his appearances which led to speculation that he could miss the Brazilian GP due to poor health.

It prompted Mercedes to issue a statement to deny that he could be forced to sit out the race at Interlagos, but they conceded he had to delay his departure on medical advice.

Hamilton then took to social media to reveal that he had crashed his Pagani Zonda into a parked car in Monaco on Monday night, but “nobody was hurt”.

He finally arrived in Brazil on Thursday and confirmed he is good to go racing.

However, he has admitted that he has been partying too hard since the Mexican Grand Prix and it took its toll.

“It was a result of heavy partying and not much rest for a week and a half,” he is quoted as saying in The Telegraph. “I am a bit run down. I have been non-stop and trying to fit training in at the same time and not getting a lot of sleep.”

Besides a hectic schedule following the Mexican Grand Prix, he also attended several parties, including mother’s 60th birthday over the weekend, had taken a lot out of him.

He initially said: “Basically I had gone to Mexico on the Wednesday, worked all day Wednesday, Thursday, Friday, Saturday, Sunday, Monday, Tuesday, Wednesday, and Thursday,” he said.

He later added of his mother’s party: “The party was amazing, couldn’t have gone better. I don’t feel as bad as I look. The last two days I have slept pretty much all day. I couldn’t believe how much I slept and I slept on the flight here.

“I was nervous that I was not going to sleep. I slept all day yesterday. I usually sleep four or five hours but when you are training you need more than that. I am generally a really energetic person but that week after Mexico and the party we drank a lot and I was really feeling it.”