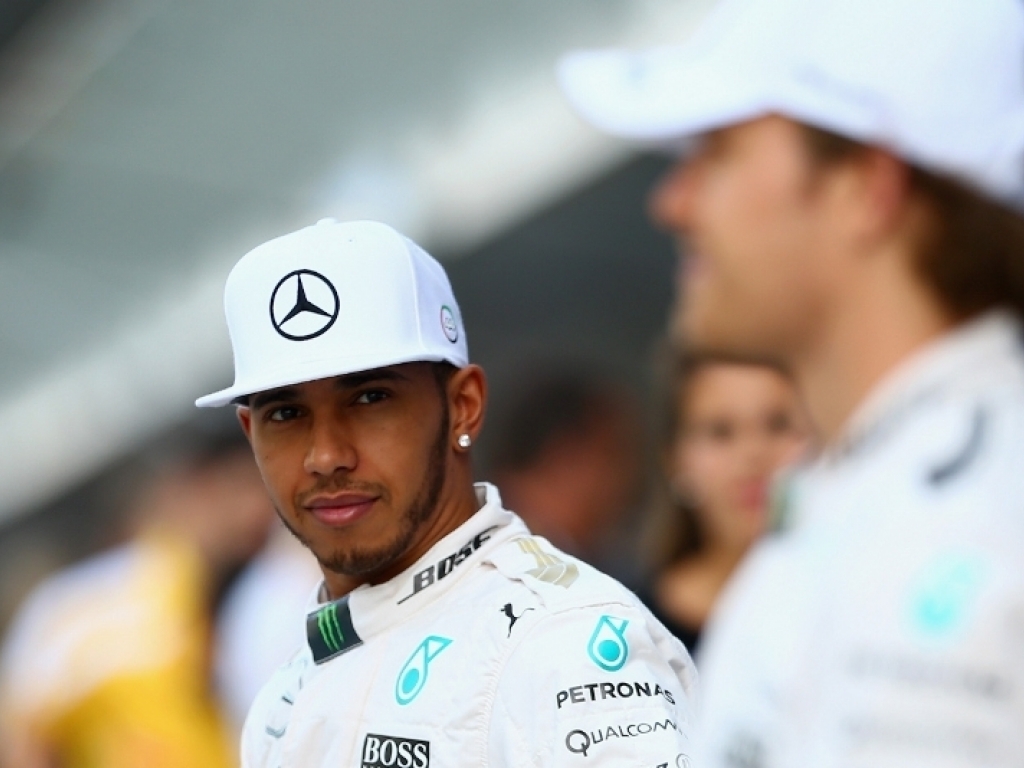 Three-time World Champion Lewis Hamilton acknowledged that the rivalry between himself and teammate Nico Rosberg had been particularly fierce, but added that it was a matter which had been blown out of proportion.

Speaking to Formula1.com this week, Hamilton said both drivers were highly competitive, adding that they too were sometimes guilty of making more of the friction than they needed too.

"It is there," Hamilton said of the friction that existed between himself and his teammate.

"But it is a small fire that everybody pours a lot of gasoline on to make it bigger. And then, of course, also me and Nico, we unintentionally pour more gasoline on to the fire depending on who is winning a race. So it is real – a real competition," added Hamilton.

Rosberg won six races in 2015 and on five occasions, Hamilton finished behind him. The trend when Hamilton won was similar. Hamilton won the championship by 59 points last season. It was a tight contest and there is every possibility that Rosberg will continue to be a menace this term.

"Honestly it was good for him at the end of the year. I had good races – I got the points. I did not do the bare minimum, but I did what I needed to do to finish the year," said Hamilton of Rosberg's push towards the end of last season, where he won three races in a row.

"I didn't do what I had to do to win the championship because I already had won the championship. If you fight for the championship you have to bring that extra five or ten percent – after I had bagged the title I didn't need that anymore. I used my energy elsewhere. But now my sole focus is again on winning the title – but Nico also has grown, so I have to accept that he is exceptionally fast and so I also have to lift my bar again. I don't know how – but that is my goal," explained Hamilton.

The reality is that last season was a two-horse race, between Hamilton and Rosberg. Some pundits think that will not be the case this year and Hamilton has embraced the idea of the entire field being more competitive.

"I hope it is not purely a 'Lewis and Nico show' – I hope Ferrari gets involved in that show and that we will have fierce competition beyond me and Nico," said Hamilton.

The jury is out on whether a stern challenge from Ferrari will become a reality this year.

"We will not have an answer until Melbourne."