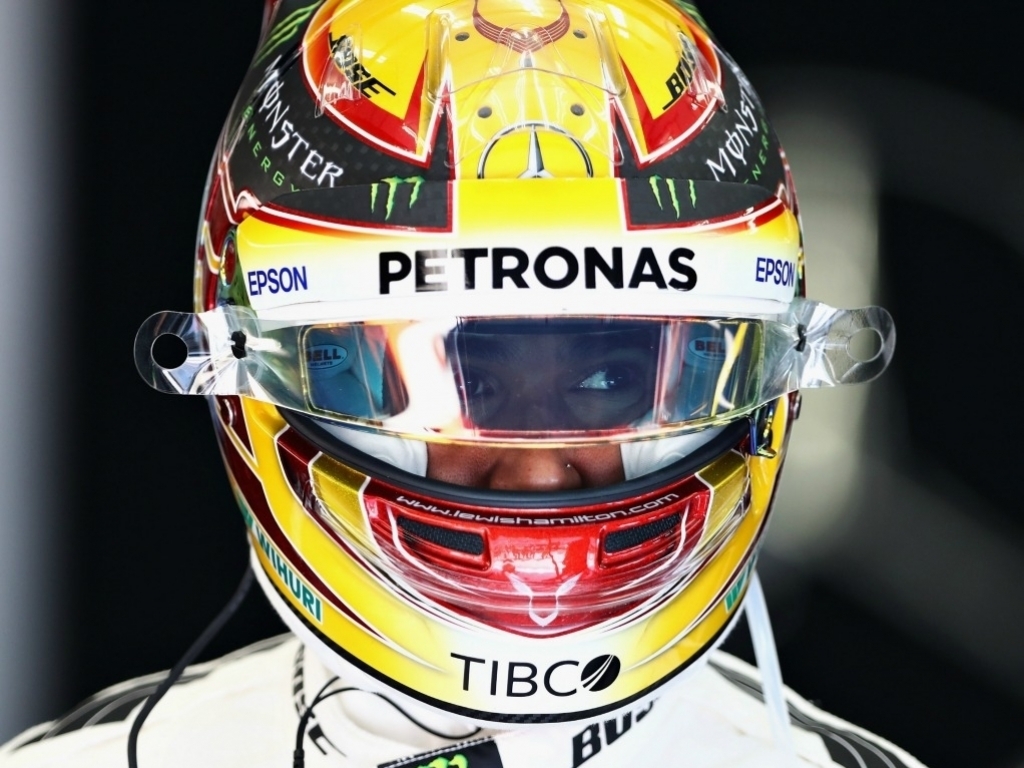 Lewis Hamilton has said he has been "affected" by the crash that left British teenager Billy Monger having both legs amputated.

The 17-year-old hit the back of another car in the F4 race at Donington Park and a fundraiser to help with his future has now surpassed the £760,000 mark.

Formula 1 teams have also shown their support at the Russian Grand Prix this weekend, with many placing '#BillyWhizz' stickers on their cars.

"It really hit home," said Hamilton. "Just to see a kid, I've been there, been in that position of racing."

"He was doing well fighting to get to Formula One and then such a horrific incident.

"I think I was affected more by Billy's incident than I probably have been by most, with the exception of what happened in Formula One."

Hamilton is also hoping that Alex Zanardi's achievements since his double amputation in 2001 will act as a source of inspiration for Monger.

"My mind just shines onto Zanardi and showing what he was able to do," added Hamilton. "I have all the belief, or hope, that Billy will be able to do something similar."