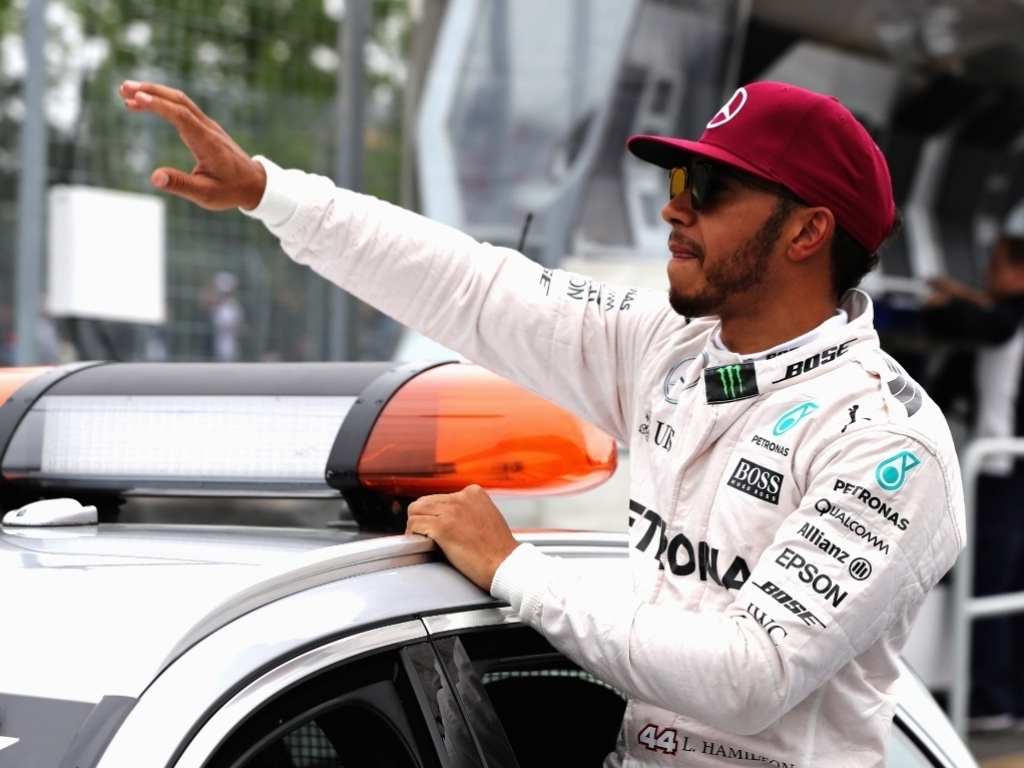 Lewis Hamilton is hoping to be crowned the winner of the first-ever Formula 1 race to be held in Baku on Sunday and surpass Mercedes team-mate Nico Rosberg on the standings in the process.

Hamilton currently trails Rosberg by just nine points after he triumphed in the last two events in Monaco and Canada.

Rosberg, meanwhile, had started his season with a bang as he won the first four races in Australia, Bahrain, China and Russia, but his form has dipped since as he was forced to retire in Spain after colliding with Hamilton on the first lap. Tyre issues in Monaco saw him finish seventh, while another clash with Hamilton in Canada led to him coming fifth.

“We need to try to keep on a roll if possible,” Hamilton told reporters. “Onwards and upwards, hopefully.”

Hamilton also admitted that he still has reservations about the street circuit being used for the race in Baku as he feels it will not be up to the standard of the track in Monaco.

“But hopefully, it will be fun. I heard the weather will be good, and hopefully, they’ll have a good turn out there.”