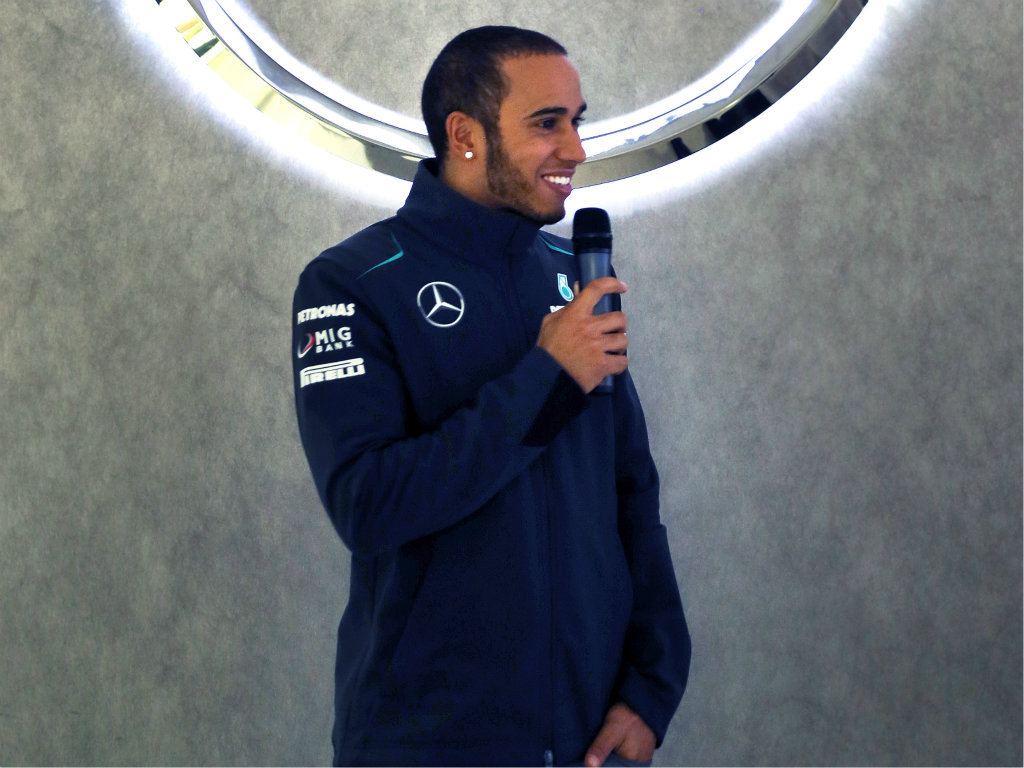 Lewis Hamilton is aiming to do for Mercedes what Michael Schumacher did for Ferrari a decade ago.

Schumacher’s years with Ferrari are the stuff of legends as the German turned the Championship hopefuls into Championship winners, claiming five Drivers’ titles on the trot and six successive Constructors’ crowns.

Now Hamilton wants to do something similar at Mercedes.

Joining the team, who claimed just one victory last season and finished a distant fifth in the Constructors’ standings, the 28-year-old is determined to build Merc into Championship contenders.

“I just want to try something different. I’m not scared to try new things. I really wanted a different experience,” he told the Independent.

“Michael went to Ferrari as Champion, which was more positive. I like to think I could do something similar. He did it with a great group of people. I definitely feel I have joined a team with great people around me.

“Part of this move is about achieving that next step. I could be a good driver but I want to be great. It could end badly, but I hope not.

“To be great is to work with this team to help turn them into one of the most successful in the sport. If I am able to do that it will be special.”

As for those F1 personalities who believe Hamilton is taking a risk joining Mercedes, the Brit insists he has made the “right” decision for his future.

“You could say it is a gamble coming to Mercedes but I do not see it like that. I have one World Championship already. Can I win another? Yes, if I have the right car.