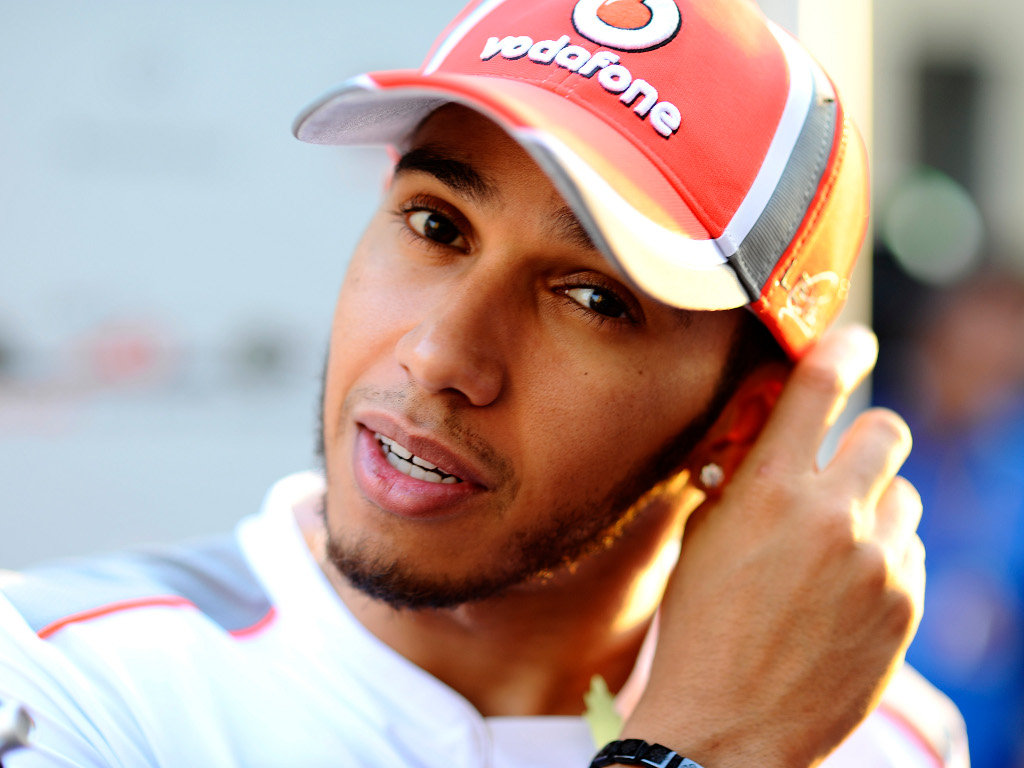 Lewis Hamilton reckons out of the two title rivals, Fernando Alonso and Sebastian Vettel, it is the Ferrari driver who “most” deserves this year’s crown…

Lewis Hamilton reckons out of the two title rivals, Fernando Alonso and Sebastian Vettel, it is the Ferrari driver who “most” deserves this year’s crown.

Just 13 points separate the two protagonists as they arrived in Abu Dhabi for the third to last grand prix of this season.

Those points, though, are in Vettel’s favour as the German has come to the fore in recent weeks, claiming four victories on the trot whereas Alonso’s last victory was back in July in Germany.

The Spaniard, though, has been the more consistent of the two, scoring points in all but two grands prix – both of which saw first lap incidents push him into retirement.

Vettel has failed to bag points in three races, two of which he retired from due to alternator issues and one of which he finished outside the top ten.

As such Hamilton reckons if anyone deserves the title it is his former McLaren team-mate.

“Fernando didn’t have a great car at the start of the year and he still managed to score some great, great points,” Hamilton told Sky Sports News.

“He’s been massively consistent. That was the consistency I wanted to get, but he toppled mine and just kept on going.

“He got taken out in Belgium but his team just haven’t messed up at all this year and I think they are the most deserving.

“Sebastian has been fairly consistent this year. The team and Adrian (Newey) have done an amazing job in the last half season.”