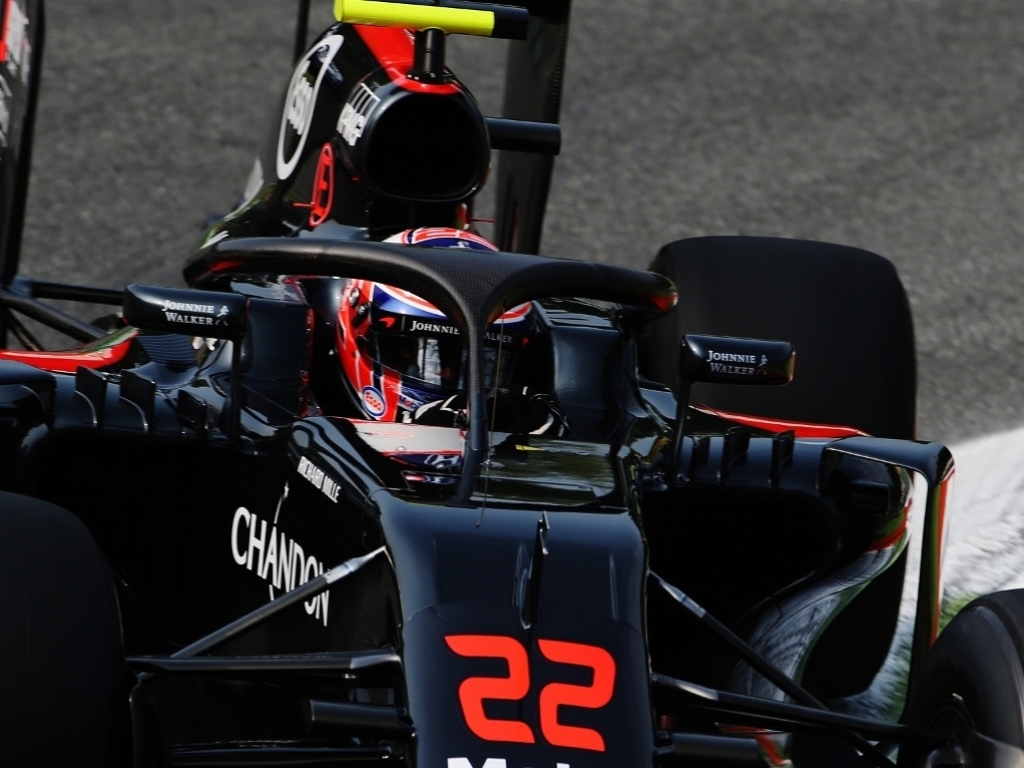 World Champions Lewis Hamilton and Fernando Alonso will reportedly join the list of drivers trialing Halo when they take to the Marina Bay circuit next Friday.

The most notable of these trials was Nico Rosberg’s at the Belgian Grand Prix where he finished P1 with the device attached to his Mercedes.

Hamilton and Alonso are expected to add their names to the list next weekend in Singapore.

Alonso’s run will come on the back of his team-mate Jenson Button’s laps last Friday at Monza.

McLaren technical director Tim Goss said: “Testing the device through the year with all the teams has already been very instructive.

“For McLaren, running with Jenson [Button] at Monza has allowed us to gain insight into its performance in both tight chicanes and high-speed corners.

“The plan is for Fernando to try it in Singapore, which will offer up a number of different variables: the circuit is lit, with some very tight corners, and with plenty of Armco barriers.”