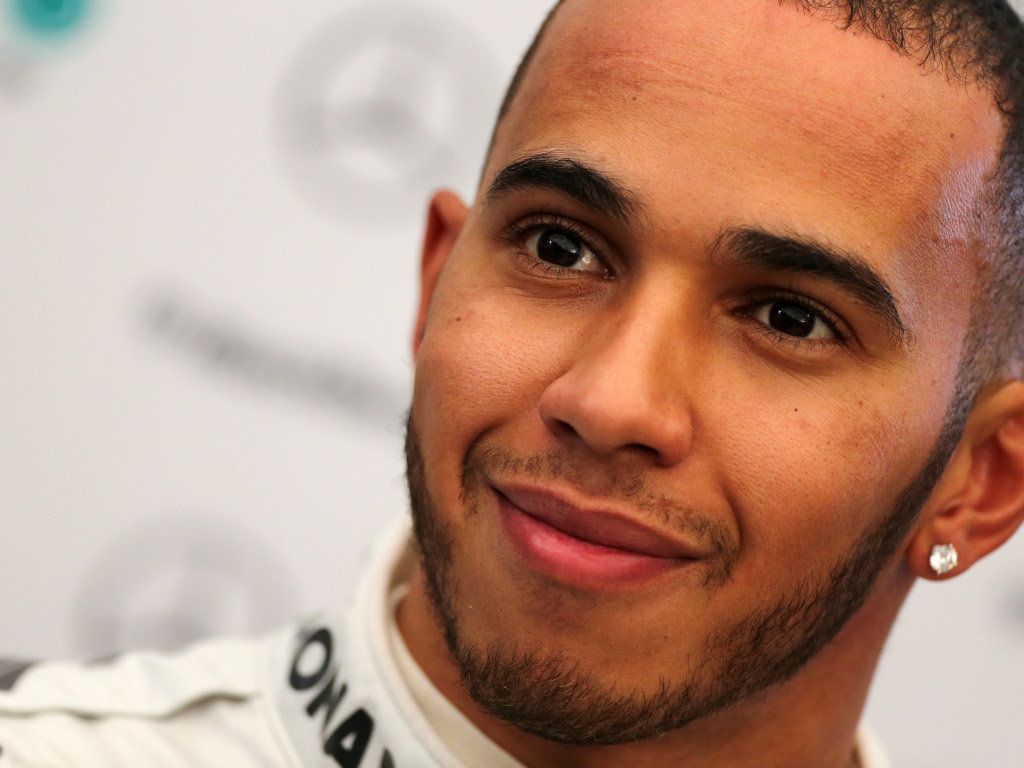 Lewis Hamilton is adamant he’s not looking to get one over on Jenson Button, saying he’s more excited about challenging Fernando Alonso…

Lewis Hamilton is adamant he’s not looking to get one over on Jenson Button, saying he’s more excited about challenging Fernando Alonso.

Hamilton has a history with both drivers as Alonso was his first team-mate at McLaren while Button was his last. However, the stories are very different.

While Hamilton’s partnership with Alonso was wracked with acrimony, life with Button was a lot smoother with the two Brits appearing to have a very amicable relationship.

As such the two rivalries are very different especially as Hamilton considers Alonso to be the “fastest” driver in Formula One.

“That (beating Button) doesn’t really excite me,” Hamilton told the Daily Mail. “The rivalry between me and Fernando excites me more.

“He’s the guy I want to beat. You also want to beat Seb, as they are the ones with most titles.

“But Alonso’s the fastest driver I can see. He’s also one of the most experienced. Anyone would struggle to beat him.

“Trying to finish ahead of Alonso, in a Ferrari that is actually really competitive, is a really nice challenge. And I do think the Ferrari is going to be quick this year.”

The 28-year-old reiterated that his move to Mercedes was the right choice as he is “happier” than he has ever been. However, Hamilton is by no means out to get his old team.

“I’m 100 percent confident and happy with the decision that I made – and keeping myself out of trouble! The more time I spend at the factory the more excited I become. It’s just a beautiful place to be and I’m happier with the environment I’m in.

“I don’t have anything negative to say about McLaren – I was lucky to be given the opportunity by the team to get into Formula One. Had I stayed I was guaranteed to be competitive.

“Yet I’m not looking to get one over McLaren. I know that I have gone to a team who have been unable to compete with the car I had last year – at some races, there was a deficit in qualifying of 1.9sec from Mercedes to McLaren – but we all have a hunger to change. I think Mercedes will impress this year.”