Home Uncategorized Villeneuve: Time for Hamilton to ‘wake up’ 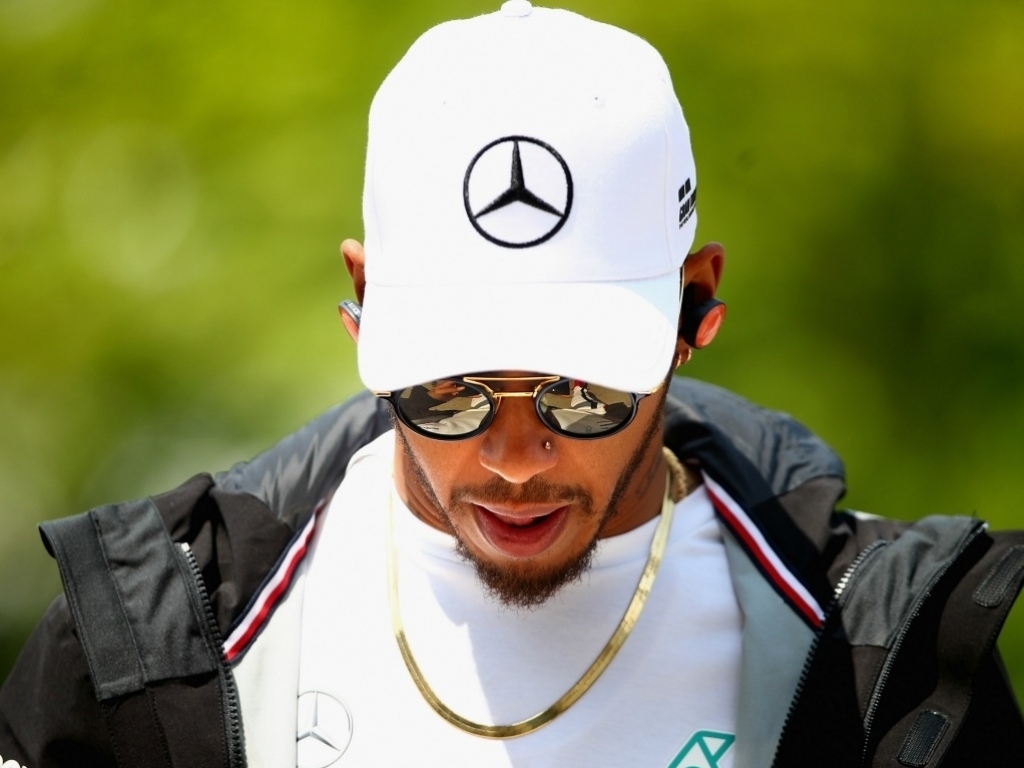 The always outspoken Jacques Villeneuve has said Lewis Hamilton and Mercedes are in 'crisis' mode after a winless start to 2018.

For the first time since 2014, Mercedes have gone three races without victory and Hamilton has now drifted to joint-favourite with Ferrari's Sebastian Vettel to win the World Championship.

And Villeneuve thinks Hamilton's form has become "very troubling" and needs to "wake up".

"Hamilton is in crisis and is losing points for the championship," Villeneuve told Sky Italia.

"But I think all of Mercedes is in crisis. Now they must bet on Bottas, who is not a championship driver.

"After the impressive qualifying in Melbourne, Lewis is no longer able to drive the car. It's very troubling.

"We saw last year that when he's in crisis he loses a lot, falls behind in the races and falls asleep, is not aggressive. We'll have to see when and if he wakes up."