Home Uncategorized Hamilton and Verstappen bury the hatchet in China 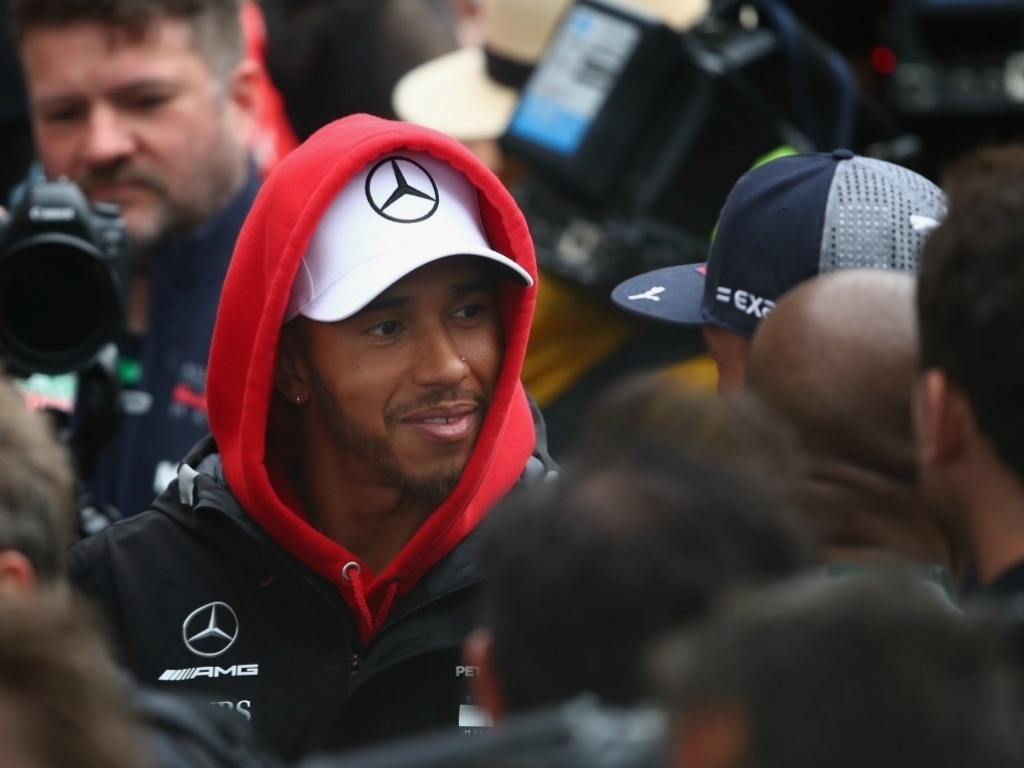 Lewis Hamilton and Max Verstappen have spoken and shook hands following their incident at the Bahrain Grand Prix.

The discussion about their collision which ended Verstappen’s race last weekend continued in China, with the Dutchman saying that it was “easy” for Hamilton to criticise him as he is “younger driver” of the two.

Verstappen said the pair had not spoken since, but following the drivers’ press conference the duo have had a quick chat and are ready to move on.
“I generally do my talking on the track. Obviously after this incident I didn’t, but I just saw Max now,” Hamilton said in Shanghai.

“It’s always good to show respect and being that I’m the older driver, I felt it was important that I went to him. So just as we were signing just now I shook his hand and I was like ‘look, I’m sorry about the last race’.

“Regardless of whether it is his fault or my fault, it doesn’t really matter. It’s in the past.

“Hopefully that sign of respect shows a lot and helps you move forwards racing each other. Hopefully it keeps respect between you because I think it’s important between drivers.

Then asked what Verstappen said in response, Hamilton added: “I don’t really know because there was a lot of noise around us, but he acknowledged it.”