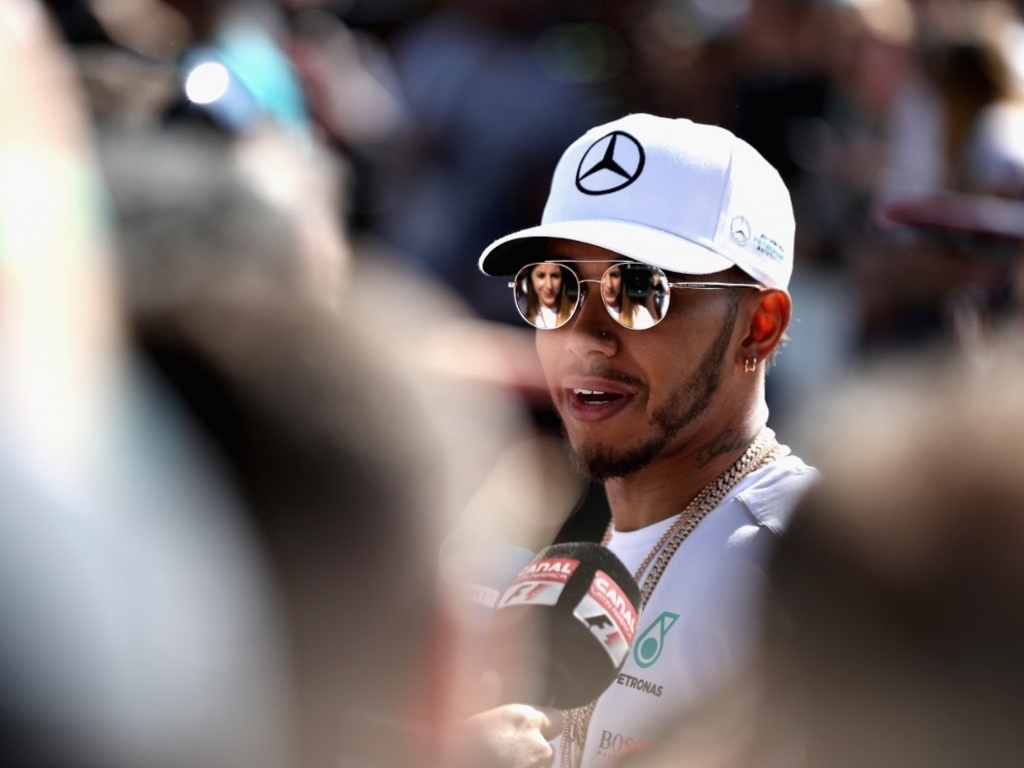 The mind games between Mercedes and Ferrari continued in the build-up to the Australian Grand Prix with Lewis Hamilton and Sebastian Vettel labelling the other team as the favourites.

Although Ferrari topped the timesheets in pre-season testing, claiming the top two spots, it is Mercedes who have dominated Formula 1 over the past three years.

As such Hamilton has billed Ferrari as the team to beat Down Under.

“I see Ferrari being the quickest,” said the British racer.

“I think they will definitely be the favourites but of course we’ll find out more going into the weekend.

“Sebastian is normally a lot more hyped. I can tell he’s excited and trying to keep a lid on it. They were very quick.”

Vettel, though, says it is Mercedes

“Obviously Mercedes has been in very strong form the last three years,” he said. “Even though they changed the rules I think if the team is strong they build a strong car the year after no matter what you do with the rules.”

He added: “It’s very clear who is the favourite … we’re obviously trying our best to catch up. How much we have succeeded, we will see.”

But whichever team emerges quickest, Hamilton concedes that it is great racing between the teams that fans want to see.

“I think the fans want to see close racing, but between all of us here,” he said. “We need Fernando [Alonso] to have a good car.

“You want to be racing against the best in F1 – that’s what fans want to see. They want to see that competitiveness.

As for whether Red Bull, who failed to shine in pre-season testing, can enter the fray, Hamilton said: “I’m very keen to see what Red Bull bring because they were quite a long way behind through testing – at least compared to Ferrari.

“I assume they are bringing something here which I am excited to see.”