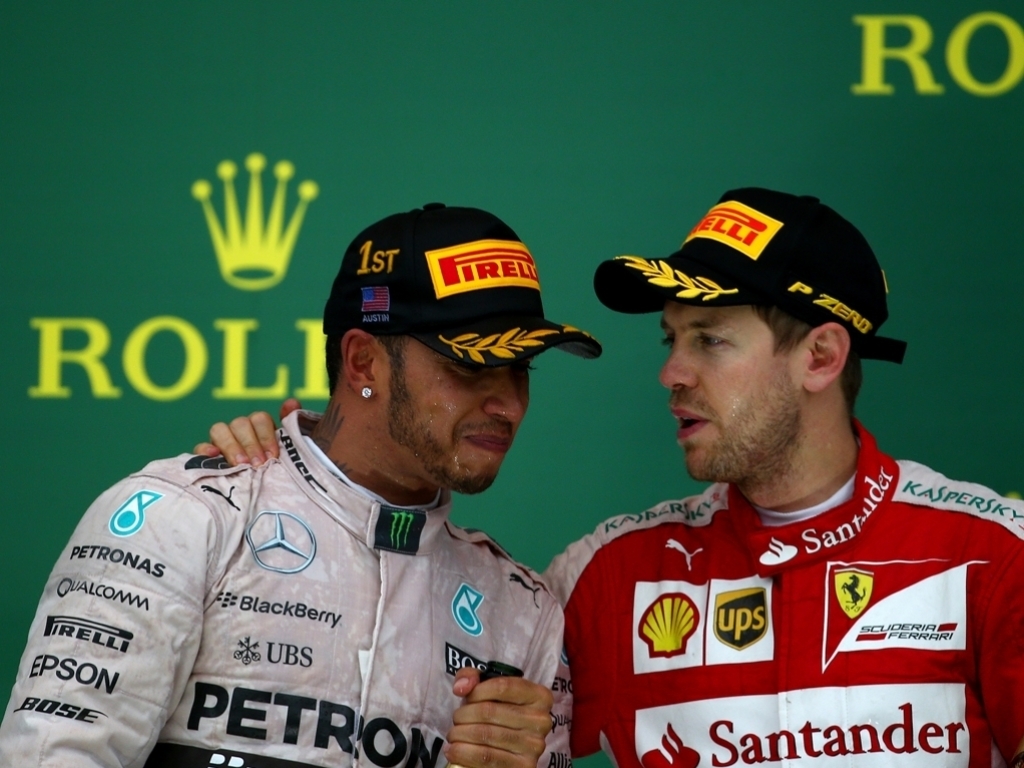 Red Bull Racing Team Principal Christian Horner has said that he would be extremely surprised if he ever saw Sebastian Vettel and Lewis Hamilton in the same livery.

Horner explained that they are both multiple World Champions, so it would be hard to accommodate the two big personalities and see to both their needs at the same time.

"I'd be amazed to ever see the two of them sitting in the same team," he told The Telegraph.

"From a team point of view as well it would be very difficult to envisage that scenario. It could be very, very divisive. You've always got one who is elated and one who is pissed off."

Comparing it to the relationship Vettel had with his former partner at Red Bull, Marc Webber, the 42-year-old added it was sometimes too competitive for a team environment.

"What we see of Lewis and Nico (Rosberg) is far more harmonious," Horner explained.

“We've seen one cap thrown in two years! There was an intense rivalry between Mark and Seb. Less with Seb because he had the upper hand. So anything Mark could do to get under Seb's skin, he would.

"Neither liked showing his hand in qualifying because the policy was to share data. They didn't want to show what gear they were using until the last run in Q3. Mercedes have a milder version of it two people in the same car who want to compete."