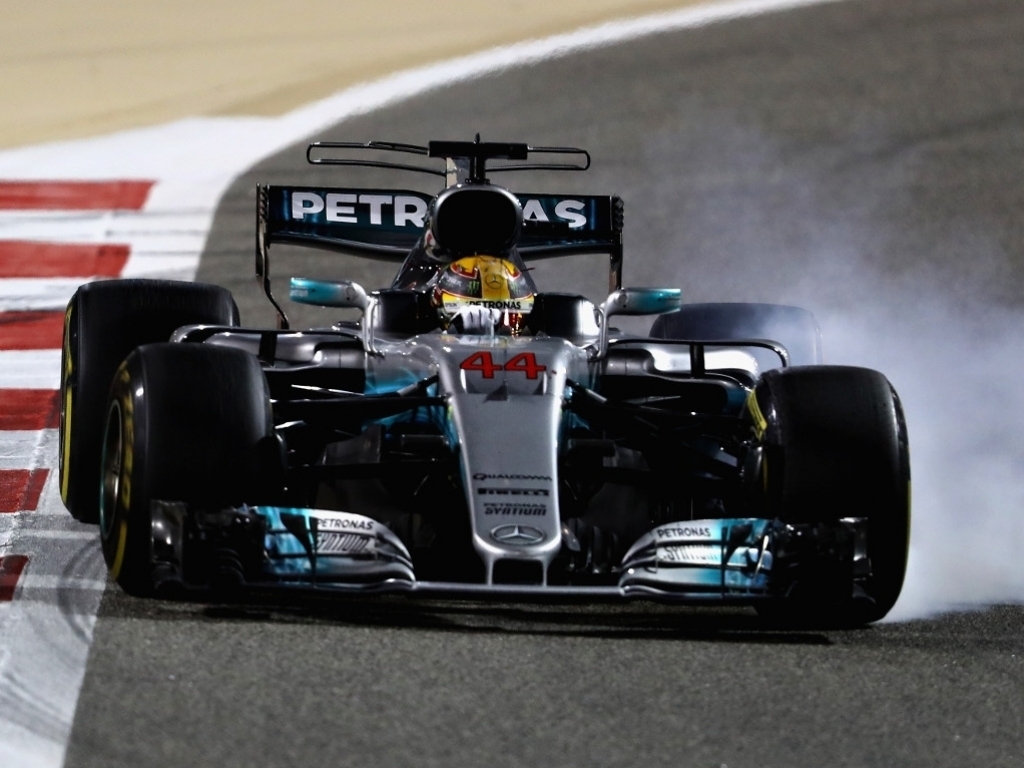 Lewis Hamilton has taken full responsibility after he was handed a five-second penalty for backing up Daniel Ricciardo at the entry into the pit lane.

Hamilton was forced to settle for P2 as Ferrari and Mercedes continue to trade blows in the 2017 World Championship battle, with the Brit leaving himself with too much work to do to catch Sebastian Vettel in the closing stages.

"Yeah it was definitely costly, but firstly a big congratulations to Sebastian and a big thank you to Valtteri for being a gentleman out there," Hamilton said.

"Obviously a very difficult race. The start wasn't the best and the pit lane [incident] was my fault so apologies to the team for losing the time there.

"I tried my very best to catch up but there was a long, long, long way to go and Ferrari did a great job.

"But we are going to come back hard as a team and keep fighting.

"Losing points for the team is definitely painful but it is what it is. I am getting old!"