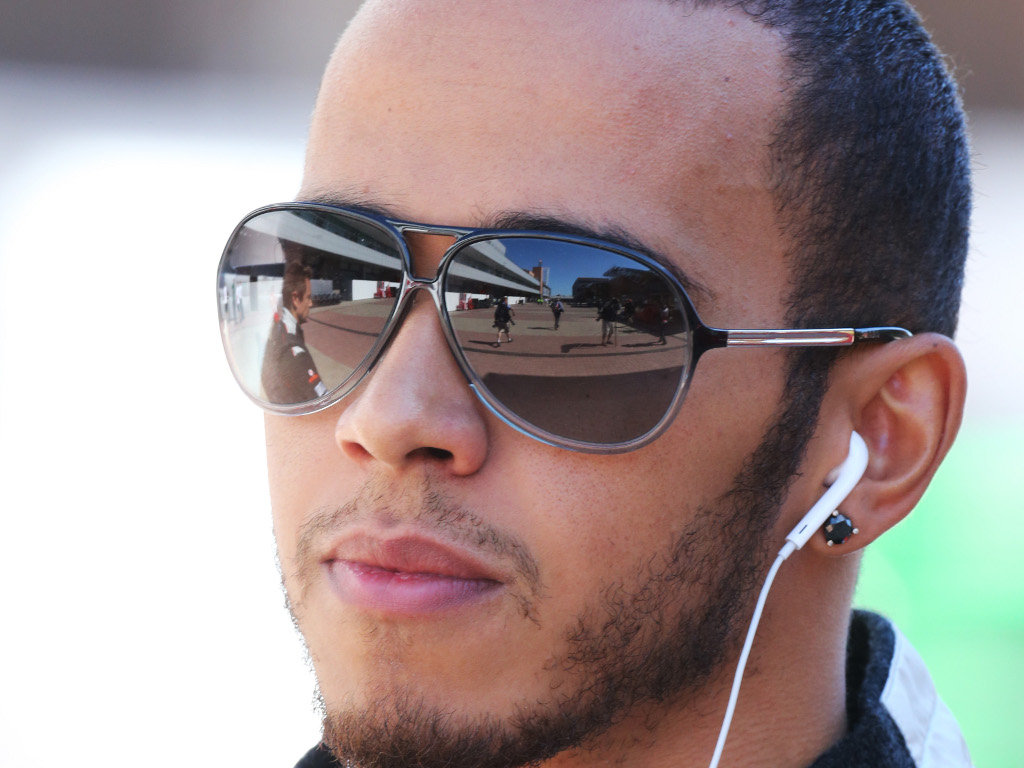 Lewis Hamilton has apologised to McLaren team-mate Jenson Button over a tweet about his fellow Brit, but said he had no plans to stop micro-blogging..

Lewis Hamilton has apologised to McLaren team-mate Jenson Button over a tweet about his fellow Briton, but said he had no plans to stop micro-blogging.

In the aftermath of Sunday’s Japanese Grand Prix, where Hamilton finished fifth, he tweeted: “Just noticed @jensonbutton unfollowed, thats a shame. After 3 years as teammates, I thought we respected one another but clearly he doesn’t.”

He later realised he had made a mistake, tweeting: “My bad, just found out Jenson never followed me. Don’t blame him! Need to be on Twitter more!”

Hamilton, who has more than one million Twitter followers, has not tweeted since.

The 27-year-old, who is leaving McLaren to join Mercedes at the end of the season, said in Yeongam ahead of the Korean Grand Prix: “I just have to put my hands up and say it was a mistake.

“Sometimes we do that, we say things in the heat of the moment and you don’t actually mean what you say, but nothing I can do about that. I’ve apologised.”

Hamilton’s tweets brought into the open the difficult relationship between the pair. He earlier earned a rebuke from his team-mate for tweeting sensitive race information.

Asked if he would stop tweeting or restrict his use of the micro-blogging tool, he added with a laugh: “Perhaps me and Twitter don’t go together too well. So I don’t know what I am going to do.

“I like it, I like to be able to share the great experiences I have with the fans. There’s a fine line and lots of people get it wrong, and I’m one of those, and I’ll try to improve on that.”