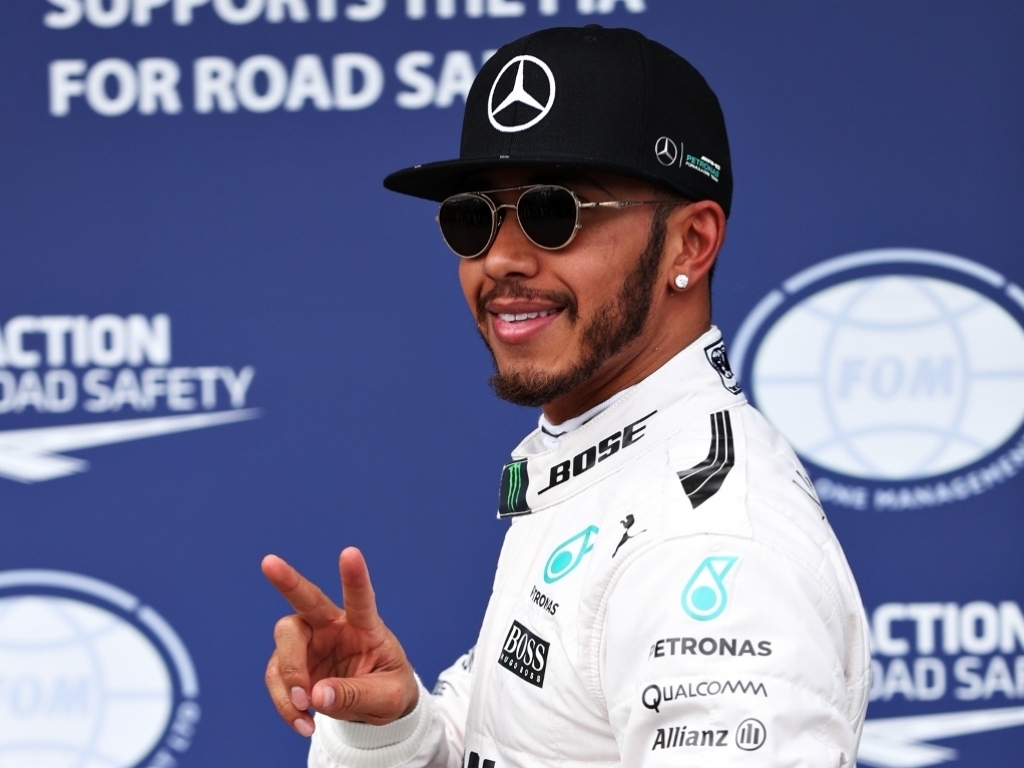 Lewis Hamilton has praised Mercedes after storming to pole position in Australia with "some sexy laps" in qualifying.

Although many had hoped to end Mercedes' dominance this season, it was yet another qualifying 1-2 for the reigning World Champions as Formula 1's new qualifying system came into play.

Hamilton was quickest in both Q1 and Q2, completely untroubled by the new elimination format.

Q3 was more of the same as the Brit went out and laid down a pace-setting lap and then latter lowered his benchmark time to a 1:23.837.

That time handed him pole position by 0.360s ahead of his team-mate Nico Rosberg.

"First I really want to take my hat off to his team," he said in the post-qualifying press conference.

"What they have done to raise the bar again it really inspires me, motivates me.

"I enjoyed driving the car and the set-up was right.

"There were some sexy laps, it felt really good, just flowing.

"No real mistakes and that is really all you can hope for a driver. Really happy."

But while the World Champion was happy with his own performance in qualifying, he admits the new format was not a winner.

"We said at the beginning it wasn't the right way, we can't knock it before we've tried it, but the engineers were right," he said.

"They tried something new and ultimately that's a good step. But it's trial and error, so maybe not just go back to the old way…"