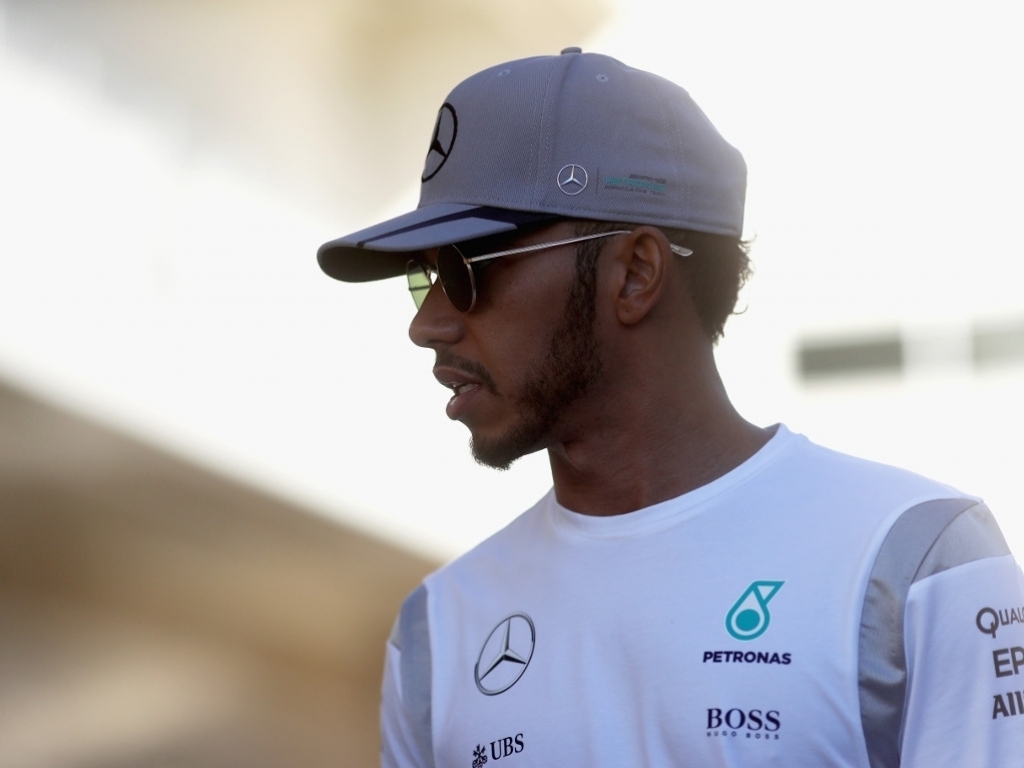 Lewis Hamilton expressed his appreciation at sitting in the middle in-between Nico Rosberg and Daniel Ricciardo after qualifying on pole ahead of the United States Grand Prix.

Apart from being delighted at his performance on Saturday, the Brit also made it his first ever pole position on the Circuit of the Americas, a race where he has claimed victory on four occasions.

“I feel amazing, my first pole here,” the triple World Champion said during the press conference.

“It has been many years of trying and many people have tried to help me get that so I am very happy with today.

“Of course, I feel positive. We have worked hard in the past couple of weeks understanding and improving on lots of areas and it is a great feeling to back up here.

“Just sitting in the press conference in the middle, time away from it makes you really appreciate it when you do have it.

“This is a place I have loved for a long time, I am going to give it all I’ve got tomorrow as I have done today. I just have to put thoughts into action.”

Aiming to close down a 33-point margin separating he and Rosberg, who will line-up P2 ahead of Sunday’s race, Hamilton said that they have been practicing his starts all weekend after his mishap at the last race in Japan.

“I will prepare as best I can for tomorrow, been practicing the starts all weekend so I feel positive for tomorrow,” he concluded.