Home Uncategorized Hamilton approaching Monaco with ‘one result’ in mind 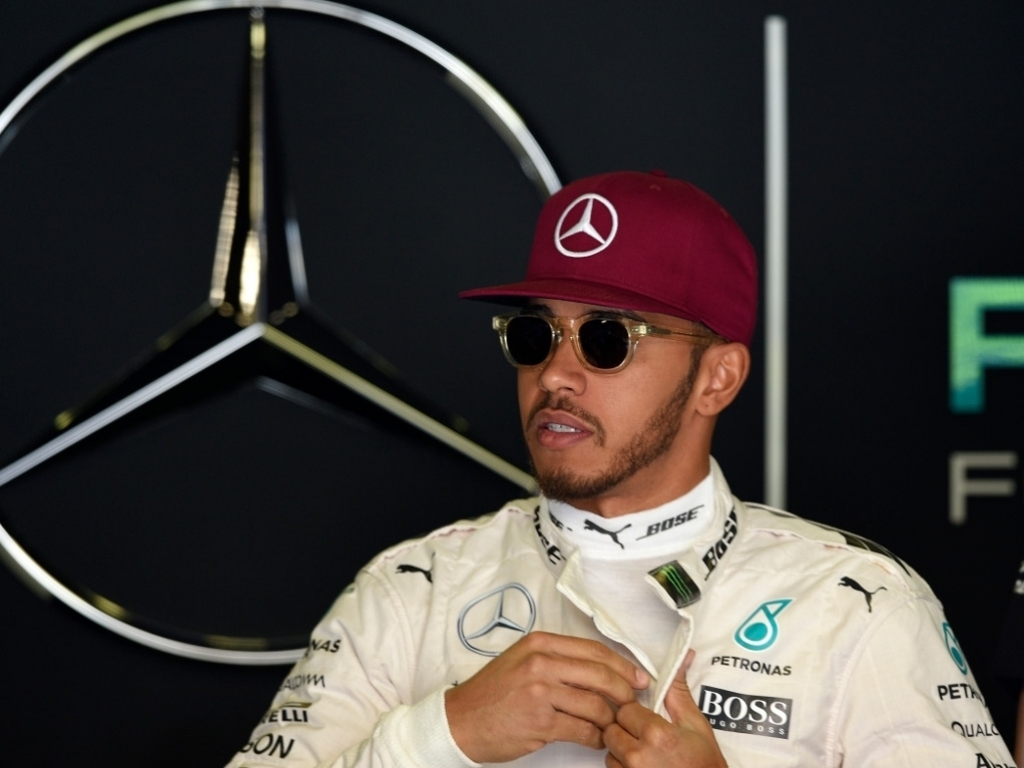 Mercedes driver Lewis Hamilton has expressed his desire to kickstart his season at the Monaco Grand Prix after being plagued with an array of incidents in the opening races.

Admitting that the Circuit de Monaco has not been his most successful track throughout his career, the World Champion is determined to move on from the setbacks the team has suffered in  2016, especially the one in Spain, where he collided with teammate Nico Rosberg.

“I’ve not had the best run of results in Monaco in recent years – but last year showed I have the pace to do the job,” Hamilton said.

“Barcelona was the worst feeling but, like I always say, the true test is how you get back up when you’ve been knocked down.

“It was a tough moment for all of us after the race but it’s now chapter closed and looking ahead to Monaco.”

On the prestigious race this weekend, the Brit is eager to replicate his 2008 race-winning performance again and also added that the uniqueness of Monaco is what makes it so special.

“It’s an incredible feeling making a car dance through those streets, one of the purest thrills you can have in a racing car,” he added.

“It’s always a different weekend to the rest, with the extra day, the boats in the harbour and sleeping at home; that makes it fun because the whole rhythm is something else to the rest of the season.

“I’m approaching this weekend with only one result in mind.”