Home Uncategorized Hamilton: As good a job as we could 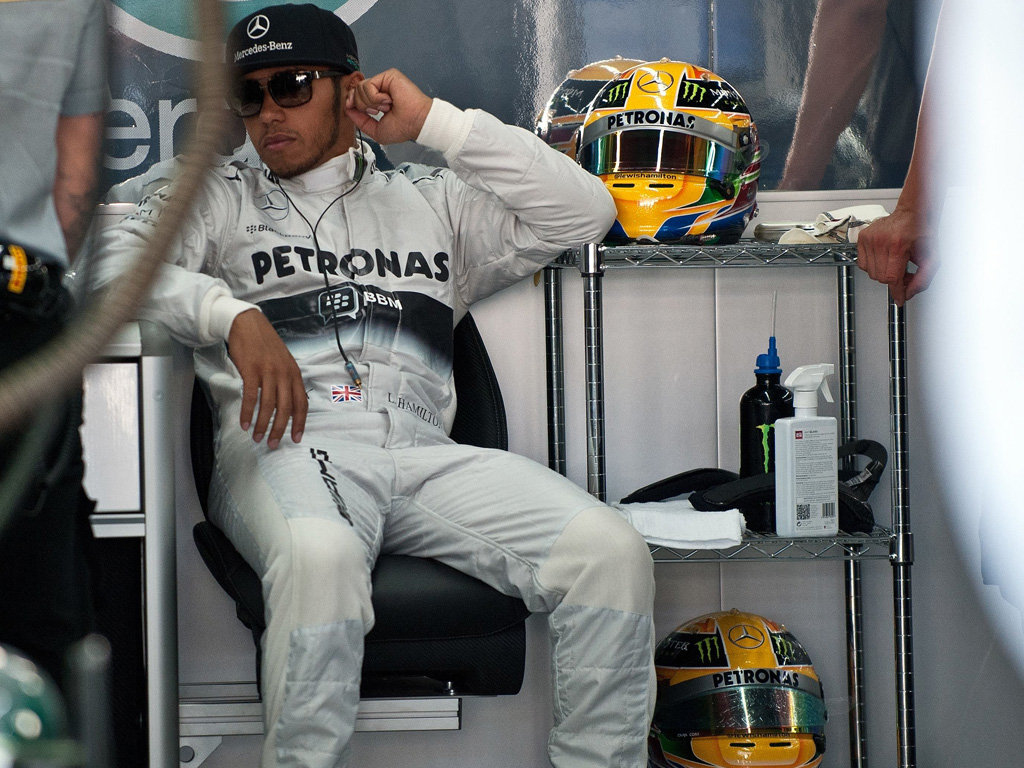 Lewis Hamilton doesn’t feel he could have been any quicker in qualifying for the Korean GP despite losing out to Sebastian Vettel.

Having set the pace in Friday’s practice sessions, many believed and hoped that Hamilton could take the fight to the Red Bull racer in qualifying.

The German, though, came to the fore in final practice and held onto the initiative throughout qualifying as he posted a 1:37.202 to take pole position.

Hamilton was his closest challenger in second place, 0.218s off the pace.

And the Mercedes driver isn’t giving up on fighting Vettel come Sunday’s grand prix where he hopes to put an end to the Champ’s reign.

Asked if he had hoped to be a ‘little bit closer’ in qualifying, Hamilton said: “You always hope but we did as good a job as we could.

“I felt like I got the most out of the car but perhaps there is always a little bit of room to improve.

“In general it has been a good weekend so far so I hope tomorrow we are able to fight with them [Red Bull]. We will wait and see.”

Pressed as to whether he was worried about those starting behind him, specifically the Ferraris, he added: “There’s threats all around but I’m just looking forward.”