Home Uncategorized ‘Hamilton back to his brilliant best’ 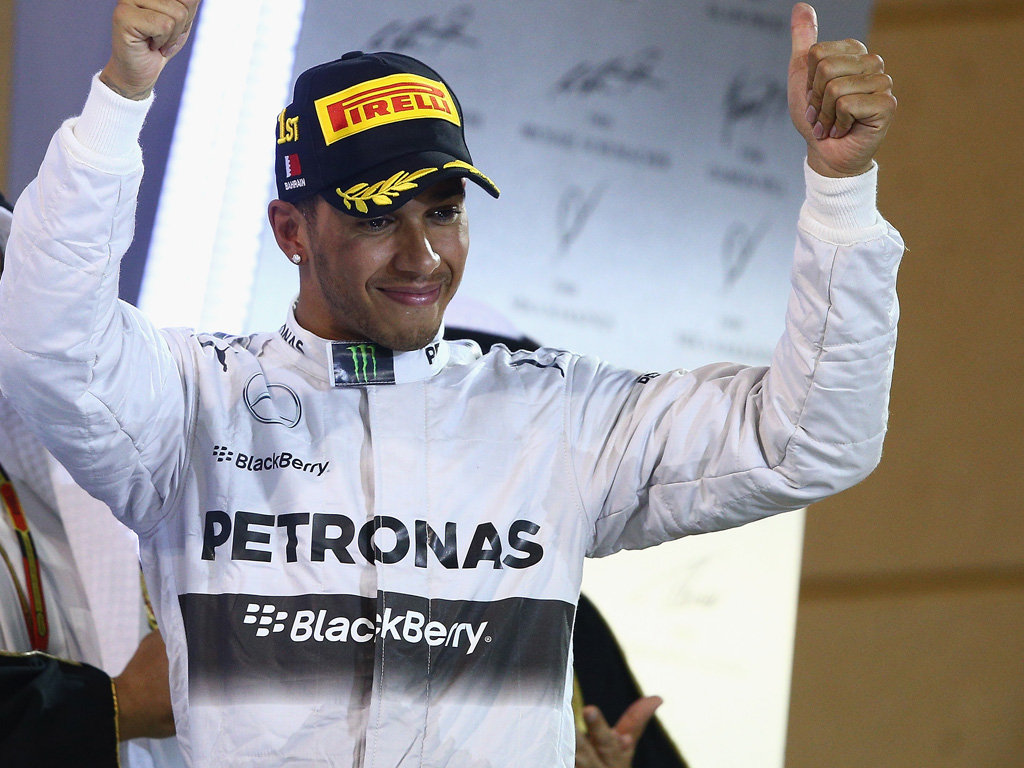 Mercedes Executive Director Paddy Lowe believes Lewis Hamilton is currently driving as well as he has at any other time during his Formula One career.

The 29-year-old Briton narrowly missed out on winning the Drivers’ Championship in 2007 – his debut season – before winning the title with McLaren the following year.

After his triumph in 2008, Hamilton failed to finish higher than fourth in his next four seasons at McLaren, which resulted in him leaving the team he represented since he was 13 years old for Mercedes.

His first season at the Brackley outfist was somewhat disappointing, finishing 208 points behind winner Sebastian Vettel in fourth position.

Hamilton started this season in fine form, though, starting on pole position at the season-opener in Australia before winning the next two races in Malaysia and Bahrain.

“We have seen Lewis arrive this season on top of his game,” Lowe told BBC Radio 5 live.

“He is fit physically. His mental state is brilliant.

“That gives us great promise for the rest of the year.

“His experience over all the years he has spent in F1 means he has all the ingredients to have a fantastic season.

“We saw that in both qualifying sessions this year and the race in Malaysia.
We saw the old Lewis at work there, in total command of the race.”

After the exciting Bahrain Grand Prix earlier this month, where Hamilton was involved in a battle for first place with his team-mate Nico Rosberg, Lowe added that no team orders exist at Mercedes and that both drivers are encouraged to entertain the fans.

“We want to provide a good show in that respect and hopefully we can get one of them to take the championship if we can do it,” Lowe continued.

“Our philosophy is that they race each other without any constraint between them.”