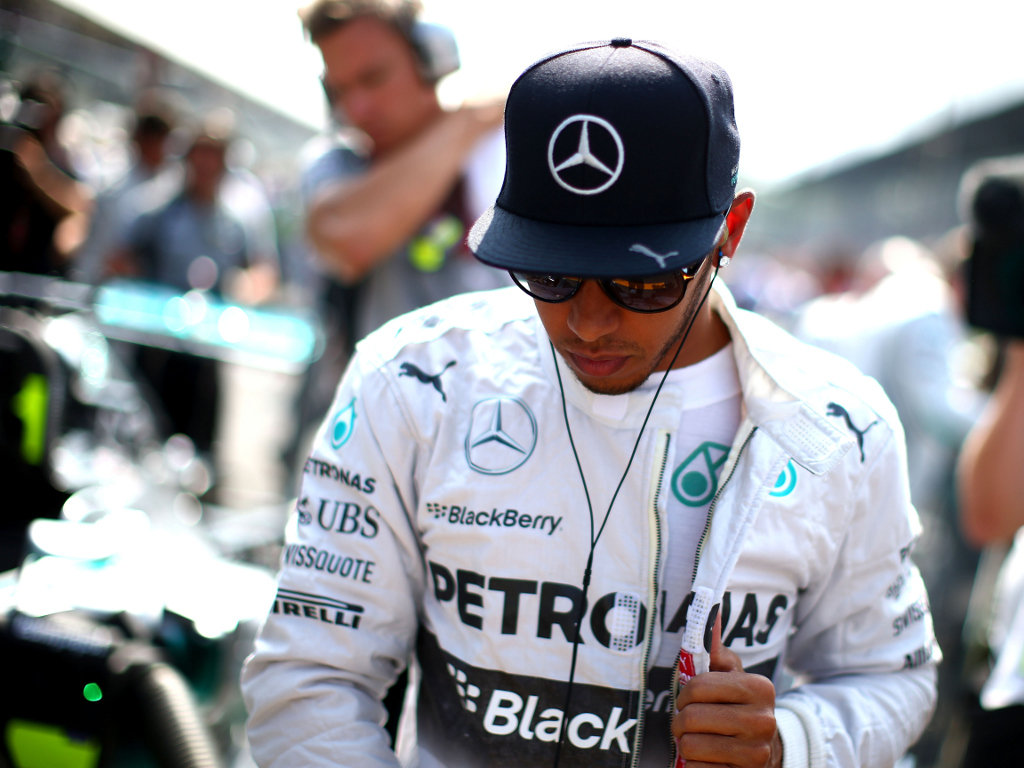 Lewis Hamilton is hoping that F1’s clampdown on radio messages will play into his hands more than his team-mate Nico Rosberg’s.

Ahead of this weekend’s Singapore Grand Prix, the FIA confirmed that a regulation that states that “the driver must drive the car alone and unaided” will be more vigorously enforced by banning teams from assisting drivers over the radio.

No longer will drivers be given in-depth information about where a rival is picking up time compared to their own lap. Nor will they be given info about adjusting power unit settings, gearbox settings or even fuel saving.

This means the drivers will have to go it alone, a move that has been welcomed by Hamilton.

In the past Mercedes have let Rosberg know where Hamilton is finding time over a lap and the other way around as well. But as this will no longer be allowed, Hamilton is hoping he can gain an advantage over his team-mate out on track and in the race for the World title.

Asked if he could profit from the clampdown, the Brit told Sky Sports News: “I hope so. I remember way back from when we were in karts, the cool thing in karting [is] you don’t have any data – or we didn’t back then. So no one could ever see where I was quick.

“Maybe that’s a little bit more of a step in that direction because now you have so much data you can see everything, everything I do, any trick that I have. Every driver in every team will see that from his team-mate, but hopefully this is one step in that [other] direction.

“When you’re out there you’re always looking after tyres and you’re trying to find the perfect balance and sometimes you don’t always have the perfect balance in terms of how quick you’re going through each corner, you’ll be losing a bit of time here and there and you’re not completely aware of it. All you know is the gap’s diminishing. So that’s why you sometimes ask for help from your engineers.

“But I quite like now that we’re left to do it ourselves – that’s how it was back in the karting days. So it’s back to the old-school ways.”

As for Rosberg, he feels the move could be good for the sport as in the past Mercedes’ radio messages have curtailed the battle between the team-mates as they have been too aware of what the other is doing.

“For example, there was a race earlier on in the season where I was behind Lewis and trying to overtake and his engineering team did a great job because whenever I ramped up my boost, they told him and then he just did the same. So we were always in the same boost position and so I could never have a difference. It could be Bahrain or Barcelona, or both even.”