Home Uncategorized Hamilton backed off because of engine limit 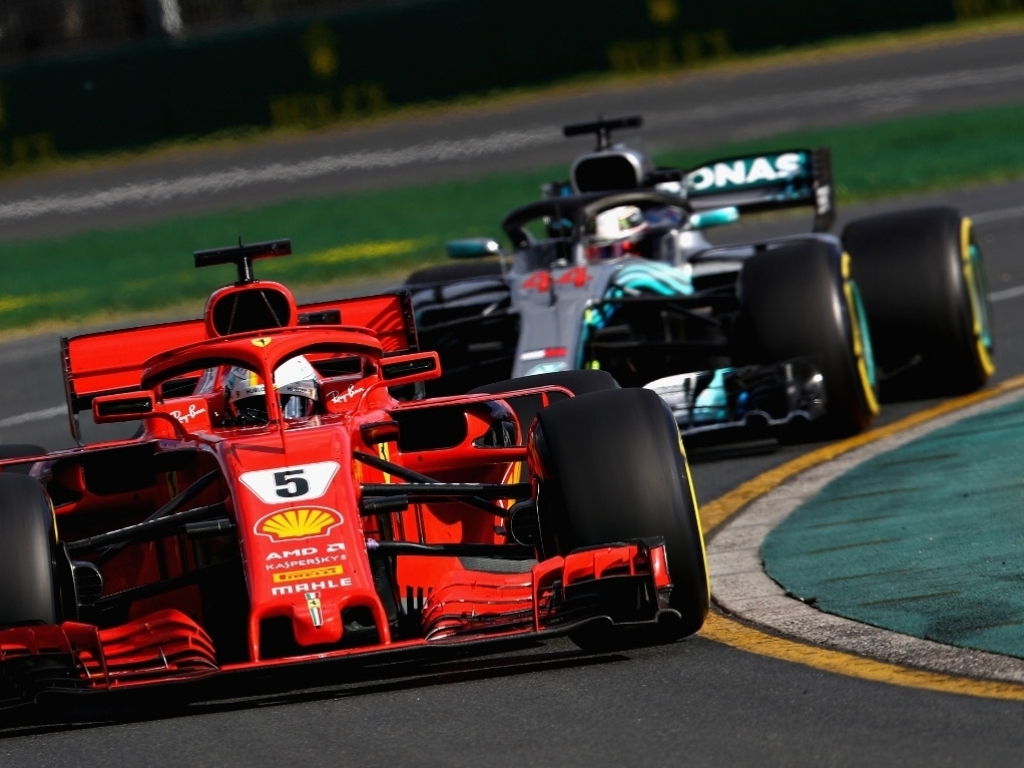 Lewis Hamilton says he backed off in his late-race battle with Sebastian Vettel because of the three-engine limit, even though it goes against his “spirit of racing.”

Having lost the lead through the timing of a Virtual Safety Car, Hamilton initially stuck to Vettel’s rear wing as the laps counted down at the Australian Grand Prix.

Half a second behind the German it looked as if Hamilton was going to make a move, only to instead run a bit wide and lose over two seconds.

From there on he opted not to attack because of the new three-engine limit.

“The engine was overheating, and I’ve got to do seven races with this engine, preferably more if I can,” he said.

“I was on the limiter, and I was too hot, but I was pushing.

“So I was nervous of damaging the engine at the same time.

“I just thought I couldn’t get him in those other laps, my tyres are going to be worse than now, I’m driving right now at 110 percent, I’m risking everything just for that seven points: ‘I should probably sit back, save my engine, and use the life of it for the next ones’.

“That goes against my spirit of racing, because I want to race right down to the last line.

“[I am] fit enough, I felt good, but the way this sport is set up with fuel saving and all these different things, three engines, you have to think about that and back off.

“So, it’s probably not exciting for the fans to have seen, because they probably wanted to have seen it to the end.

“But I want to finish my season on those three engines, I don’t want to have to have a fourth.”