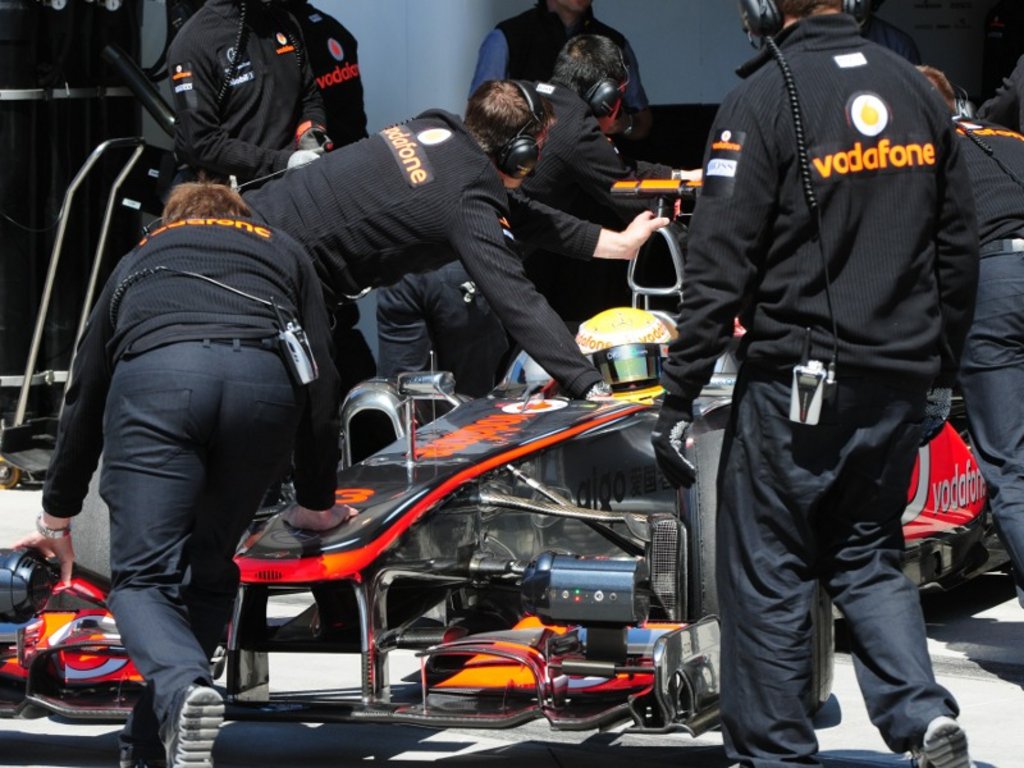 Lewis Hamilton has defended the new-look Formula One, saying that anything that makes racing more exciting should be applauded…

Lewis Hamilton has defended the new-look Formula One, saying that anything that makes racing more exciting should be applauded.

In Sunday’s Turkish Grand Prix new F1 records were set for the number of overtaking manoeuvres at 126, and pit stops with 82.

There have been suggestions overtaking in F1 has become too easy or artificial in the wake of the introduction of the new Pirelli tyres and the DRS, and at times too confusing.

Add in the return of KERS, the power-boost system, and whilst the majority of fans have so far enjoyed the show, the views of the drivers have been mixed.

Hamilton, though, has no complaints so far as he said: “I enjoy racing with KERS and the DRS. It makes it more entertaining for the drivers and the fans.

“I think anything that makes the racing more exciting should be applauded, and we’ve definitely had four interesting races so far this year.

“Sure you don’t always win, and sometimes the system actually works against you because it can make you vulnerable when you’re the car in front.

“But in general, I like the new rule changes this year.”

Hamilton was forced to settle for his starting position of fourth at Istanbul Park, finishing 40 seconds adrift of Sebastian Vettel, just three weeks after a pulsating victory in China.

It was a dramatic turnaround for McLaren, although explained away by the fact the planned updates for the car did not materialise.

“As always, we’re fighting to bring lots of new parts to the track, and it isn’t always possible to run them, either from a performance or reliability point of view,” added Hamilton.

“Even before first practice we knew we were going to have to scale back our ambitions on the development front.

“Of course that’s disappointing, but you have to look at the bigger picture.

“The Championship will be won through consistency, so it’s better to score points with a decent result than risk a non-finish through a reliability failure, despite having greater performance.”

Sunday’s race also highlighted an improvement in form from Ferrari and Mercedes, even though Red Bull scored their first one-two of the season.

Hamilton knows having those two particular rivals back in the mix is a curse and a blessing at the same time.

“At the start of the season we certainly expected Ferrari and Mercedes GP to be competitive,” said Hamilton.

“Even when they couldn’t quite deliver on their winter testing performance in the first three races, we knew it was only a matter of time before they got back into their stride.

“So seeing their pace at Turkey wasn’t a surprise – it was actually more of a surprise that they hadn’t shown it since the start of the season.

“Having more teams in the fight works both ways. It makes it harder to score good points if you’ve lots of other drivers taking points off each other.

“But on the flipside, it should make it harder for anyone to decisively pull ahead in the points table, which was something we saw last year.”