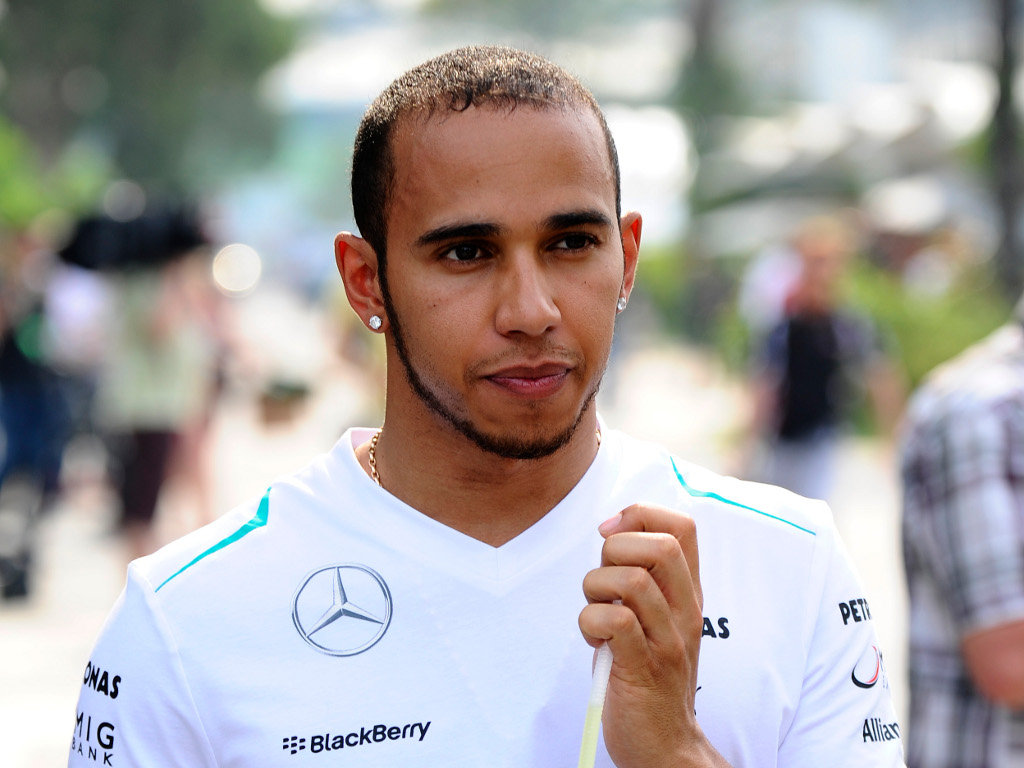 Lewis Hamilton has denied feeling any relief in the face of McLaren’s sluggish start to the Championship.

Hamilton left McLaren for Mercedes at the end of last season and it appears that the Brit’s move has had an impact on both teams’ form.

While Mercedes showed encouraging signs with Hamilton finishing fifth in Australia, his former team-mate Jenson Button was almost 40 seconds further down the road in eighth place.

Asked whether there was some relief that he wasn’t racing for McLaren at this time, Hamilton said: “No, I don’t look at them and think I’m happier.

“I look at our performance and realise just how good of a choice it was obviously.

“The team have made some fantastic steps forward… let’s hope that this car stays competitive through the year and we can continue to develop it.”

Hamilton insisted that McLaren will recover from their Australian slump which he billed as a “little blip” for the Woking outfit.

“They have always been very strong at catching up… I feel that this is only a small little blip in their journey this year. I’m sure they’ll catch up.”