Home Uncategorized Hamilton backs Merc to get it right in Singapore 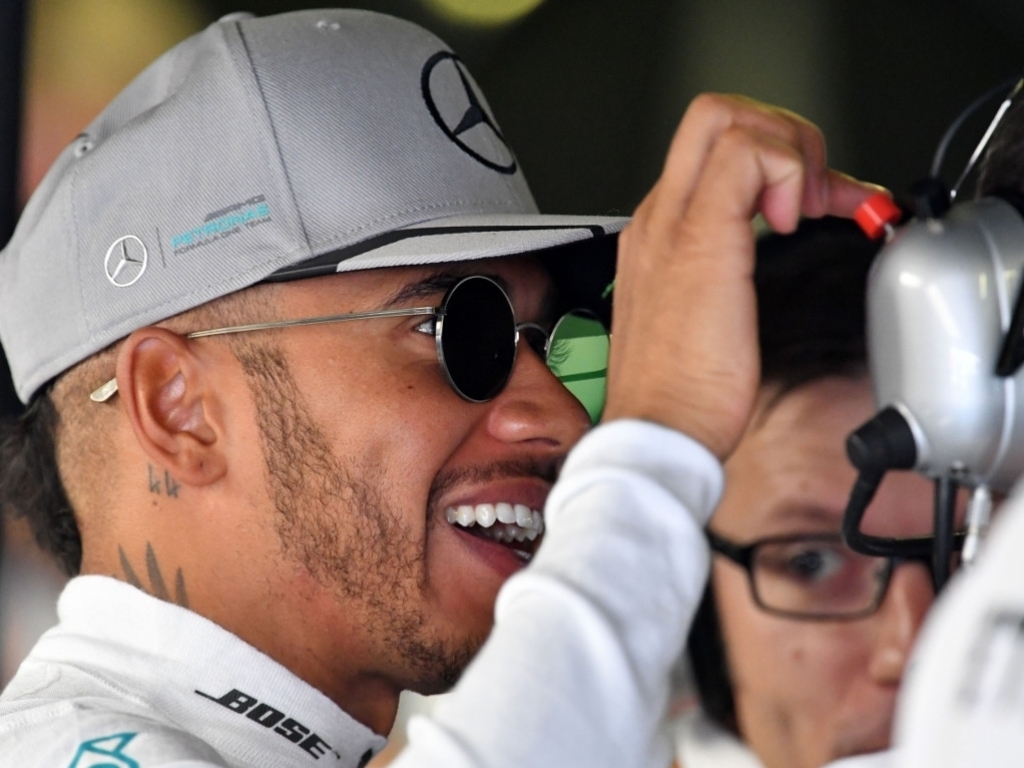 Lewis Hamilton thinks the Mercedes Formula 1 team will be in a “stronger position” at this year’s Singapore Grand Prix after last year’s difficulties at the same circuit.

Sebastian Vettel’s Ferrari qualified fastest in 2015 ahead of both Mercedes, after the Hamilton’s team struggled to get the super-soft Pirelli tyres working.

Nico Rosberg – who finished fourth – was the only Mercedes to cross the finish line last year in Singapore as Hamilton had to retire due to a problem with his power unit.

The British driver reckons Mercedes have learnt from all of last year’s issues and is backing the team for a successful Grand Prix this weekend.

“We already know where we should be set-up-wise in order to stop what happened last year, so hopefully we’ll be in a better position,” Hamilton said.

“When you go to all the races it’s anyone’s to lose, and it’s not until you get there when you realise the pace of one car to another.

“Last year we had a big difference between us and them [Red Bull and Ferrari], but we’ve understood it, so this year we should be in a stronger position.

“But who knows? Maybe they’ll be closer this time.

“I can’t imagine they will be, but we couldn’t imagine what happened last year.

“We’re just going to prepare as best we can.”

Hamilton’s lead has been cut at the top of the Formula 1 drivers’ standings to just two points with team-mate Rosberg breathing down his neck.