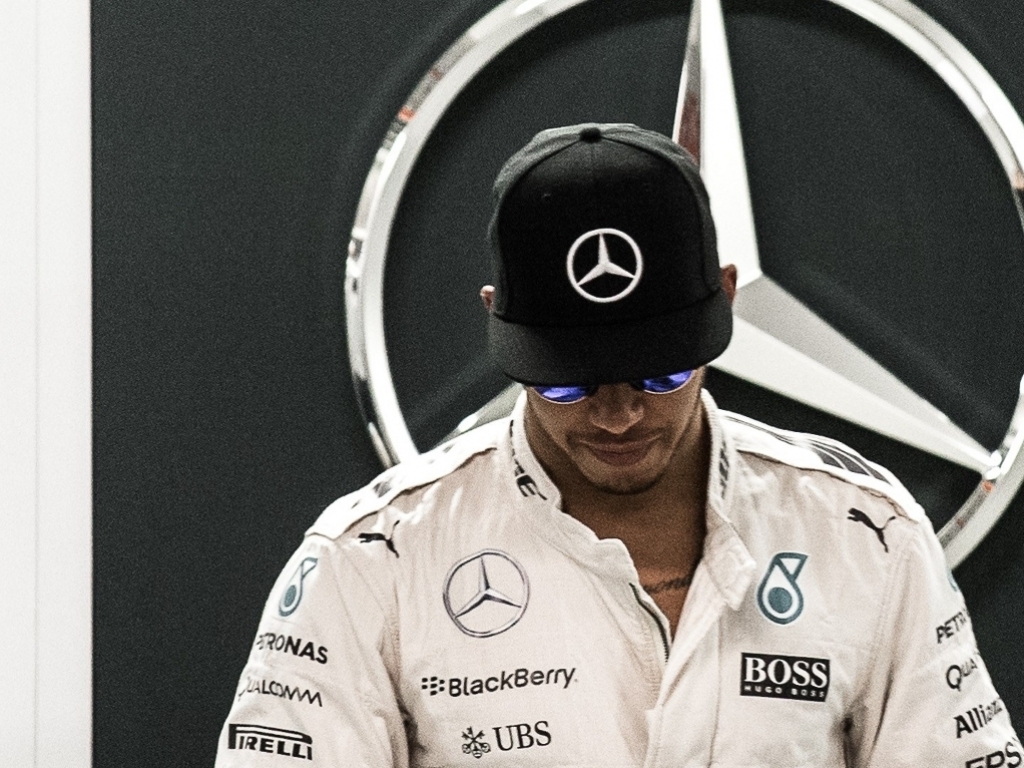 Lewis Hamilton is "1000 per cent" behind Formula 1 adjusting the race weekend format and even proposes a mix of formats to change things up.

There has been plenty of talk of late about various ways to make Formula 1 more exciting for the fans.

One proposal is changing the current format of two sessions on Friday, one on Saturday morning which is followed by qualifying and then a Sunday race.

F1 Strategy Group has been looking into the matter but as yet there has been no consensus.

One driver in favour of making a change is Championship leader Hamilton.

"It's been the same Thursday, Friday, Saturday pretty much, and Sunday, for the whole nine years I've been here – except for qualifying, which might have changed a bit.

"But generally the format has been exactly the same.

"I don't know what the solution is. Any of us can come up with an idea, and 99 per cent of them would not perhaps be so good."

As for the Brit's own idea, he reckons mixed formats could even be interesting.

"It would be neat if each weekend you were not doing the same thing – this weekend's going to be completely different, we've got this to face, then the next weekend something else."