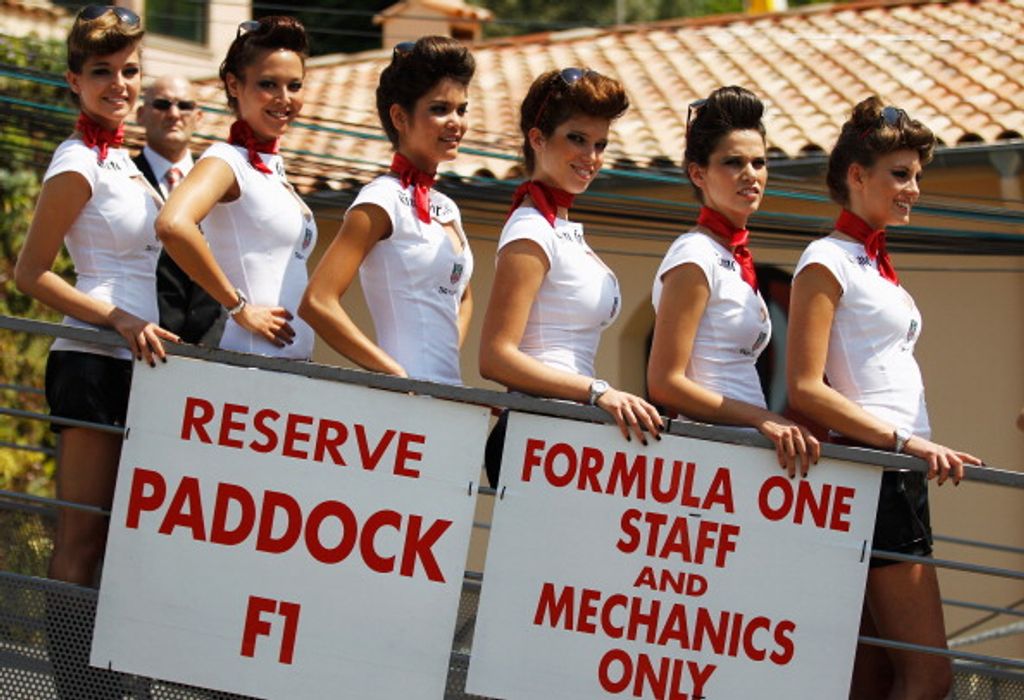 His comments come after Monaco organisers decided to go against F1 owner Liberty Media’s decision to stop the use of models on the F1 track.

Liberty banned grid girls in January, saying their use was “at odds with modern day societal norms”.

This weekend’s race will feature models for Swiss watchmaker Tag Heuer on the grid at Monaco, although they will not perform the traditional roles.

“Women are the most beautiful thing in the world,” said Hamilton.

“Monaco is a very elegant grand prix and when we pull up to the grid and there’s beautiful women on the grid, that’s the Monaco Grand Prix and that’s a lovely thing.”

The models will be there to represent the watch company and take pictures of the drivers for use on social media, and will not be holding driver numbers. Male models will also feature.

“I like women. I think they look beautiful. The bottom line is that there is too much of a fuss nowadays,” said Vettel.

“All the women that took part as a grid girl in the past did it because they want to. I’m sure if you ask any grid girl on Sunday if they’re happy to stand there, their answer will be yes.

“I don’t think there’s anybody that forces them to do it.”