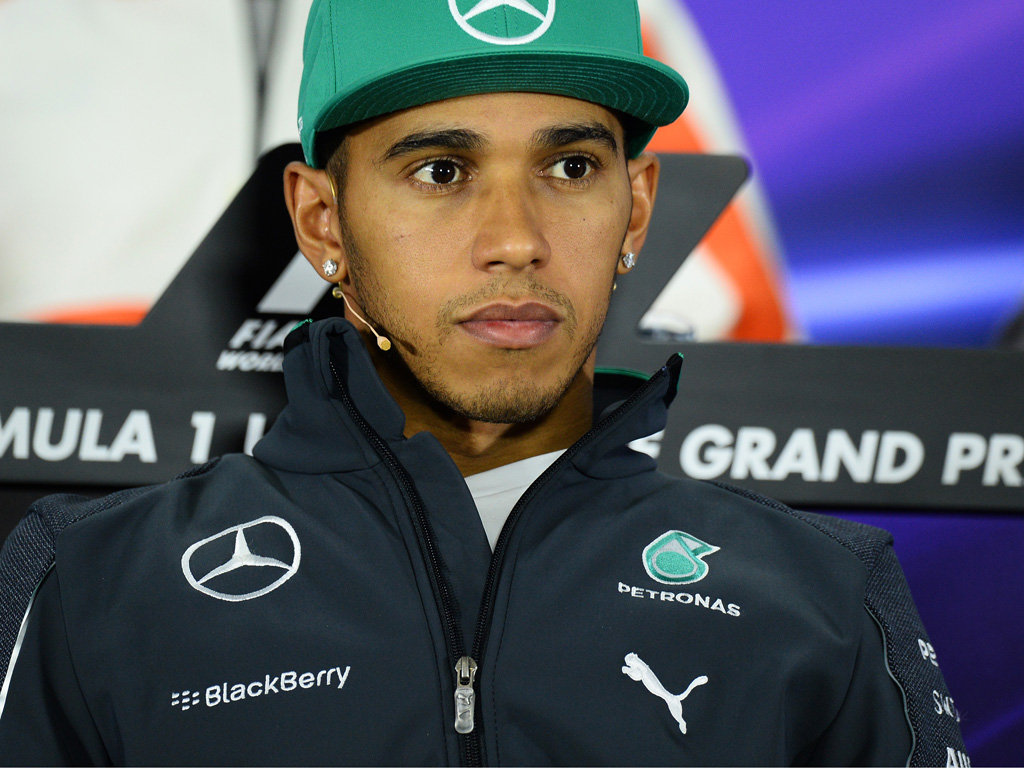 Lewis Hamilton reckons such was the success of the Bahrain Grand Prix that it has brought new fans to Formula 1.

Last time out, Hamilton was involved in a thrilling battle with his team-mate Nico Rosberg for the victory in Bahrain with the duo at times racing side-by-side.

The Mercedes battle, though, was not the only one as behind the team-mates, Force India, Red Bull and Williams fought it out, all racing for the final spot on the podium.

Hailed as one of the best races of the last decade, Hamilton says fans are still coming up to him to speak about it.

“Every person who I’ve met afterwards, be it at the airport or the supermarket, has been ecstatic and excited about the race,” the Brit told Sky Sports News.

“Even at the airport when I came here, a guy came over and he was still buzzing from the last race saying it was ‘the best race I’ve ever seen’, so that’s cool.

“I’m sure it’s won over some more fans who weren’t previously interested so I think it has done the world of good for the sport.”

This weekend in China, the 2008 World Champion will be chasing his third victory at the Shanghai circuit.

And, if he does, it will also be Hamilton’s third successive race win, a feat he has yet to achieve in F1.

But the Mercedes driver concedes that at every race weekend the drivers start from scratch.

“When you have a win it’s great, but it then resets for the next race. It’s a strange feeling: I am coming here more energised than ever to win this race.

“It’s a massively challenging circuit and we don’t know what is going on with the weather and hopefully we’ll be competitive.”