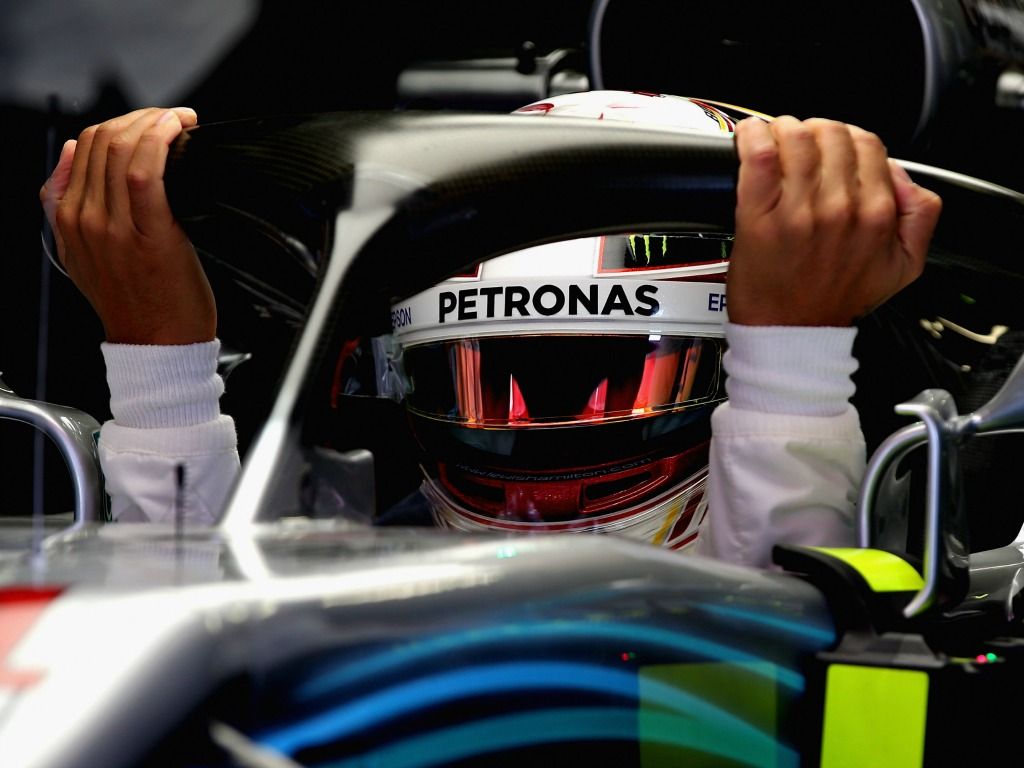 Lewis Hamilton thinks it is “very close” between the top three in Spain as he suspects Ferrari are “sandbagging” ahead of qualifying.

Mercedes topped both practice sessions on Friday with Hamilton taking over from Valtteri Bottas at the top of the timesheets in FP2.

But none of the top three teams showed a remotely accurate marker of their one-lap pace after Sebastian Vettel and Kimi Raikkonen backed off, and Hamilton and Bottas aborted their hot laps.

It leaves Hamilton unable to provide a solid answer on who is quickest so far and is also hoping for better conditions for qualifying on Saturday.

“Not really quite sure where Ferrari’s pace was today, but they’re probably sandbagging or something. They’ll bring it out tomorrow.

“The Red Bull’s obviously very close to my pace, so I think, again, it’s going to be relatively close between the top three teams.

“I can’t really tell you which one’s quickest at the moment – because again, fuelling [levels], and maybe one didn’t get their lap or something like that. Tomorrow we’ll get a much better understanding.”

Bottas, meanwhile, revealed his car felt better in FP1 as opposed to FP2.

“It’s been a good day overall,” Bottas said. “FP1 was especially promising, the car felt good from the start.

“We made some changes for FP2 which didn’t improve the car. So we reverted to the original set-up.

“I didn’t really feel any gain of grip with the supersoft compared to the other tyres. We will have to work on this area for tomorrow.”