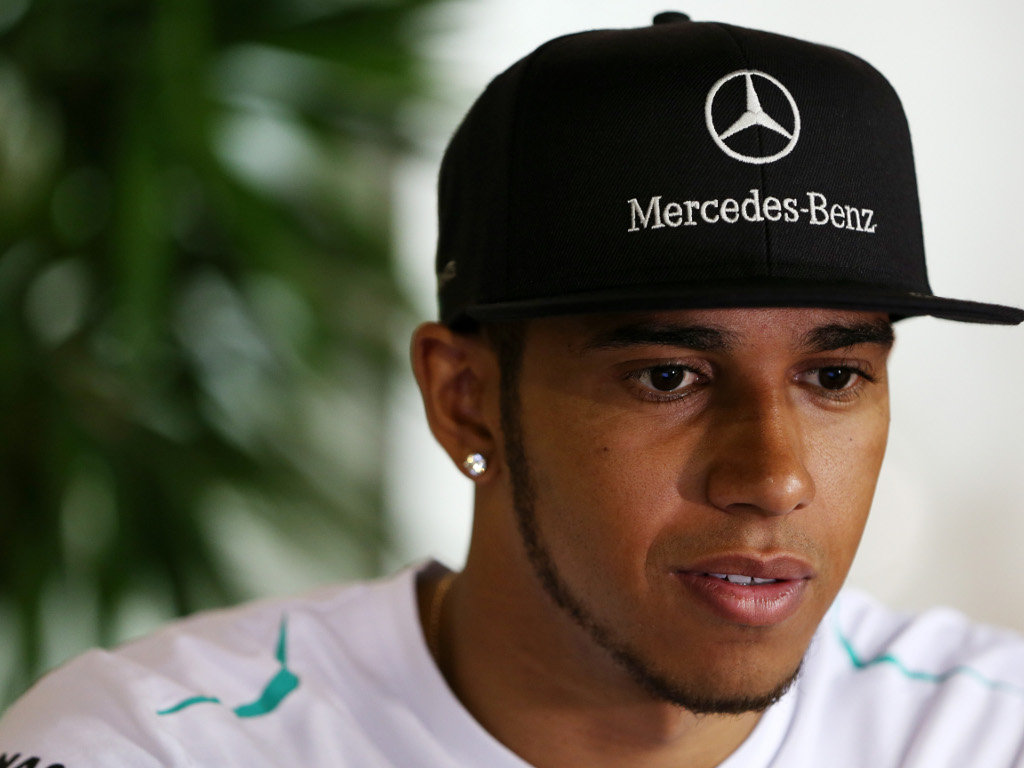 Although Lewis Hamilton says he is chasing Ferrari in the standings, the Merc driver insists Sebastian Vettel can also be beaten…

Although Lewis Hamilton says he is chasing Ferrari in the standings, the Merc driver insists Sebastian Vettel can also be beaten.

With seven races remaining this season, Vettel appears to be racing away with the World title as the German has won six of 12 grands prix and amassed 222 points.

That has put him 53 ahead of his nearest rival Fernando Alonso while Hamilton is a further 28 off the pace.

As such the British driver says he is targeting Alonso and Ferrari, who are three points up on Mercedes in the Constructors’ Championship, as his main goals for this season. However, that doesn’t mean he thinks Vettel is out of reach.

“I’m a realist,” he told ESPNF1. “I don’t come here thinking everything is going to be great. What will be, will be.

“Everything from here is a bonus, I never expected to be where I am this season so I really feel that whatever is ahead is a positive.

“There will be experiences that are not so great but I think we are now at a point where we really carefully make the right decisions and put ourselves in the right positions.

“Whether that means winning the Championship or not I don’t know, but hopefully we can beat the Ferraris. That’s the main goal at the moment. I don’t think he [Sebastian Vettel] is unbeatable.”

As for this weekend’s Singapore GP, Hamilton is expected a better showing from Mercedes than what they produced last time out in Italy.

“I’m really hoping that the car is going to be more competitive here. Obviously we know what the package was like that we had in Hungary, it was good then, and we’ve made some small tweaks to it to make it even stronger here.

“Everyone else will put their packages on that they had in Hungary, which I’m sure they’ve fine tuned as well, but I definitely think that we should be more competitive than we were in the last race. Fingers crossed that’s the case.”