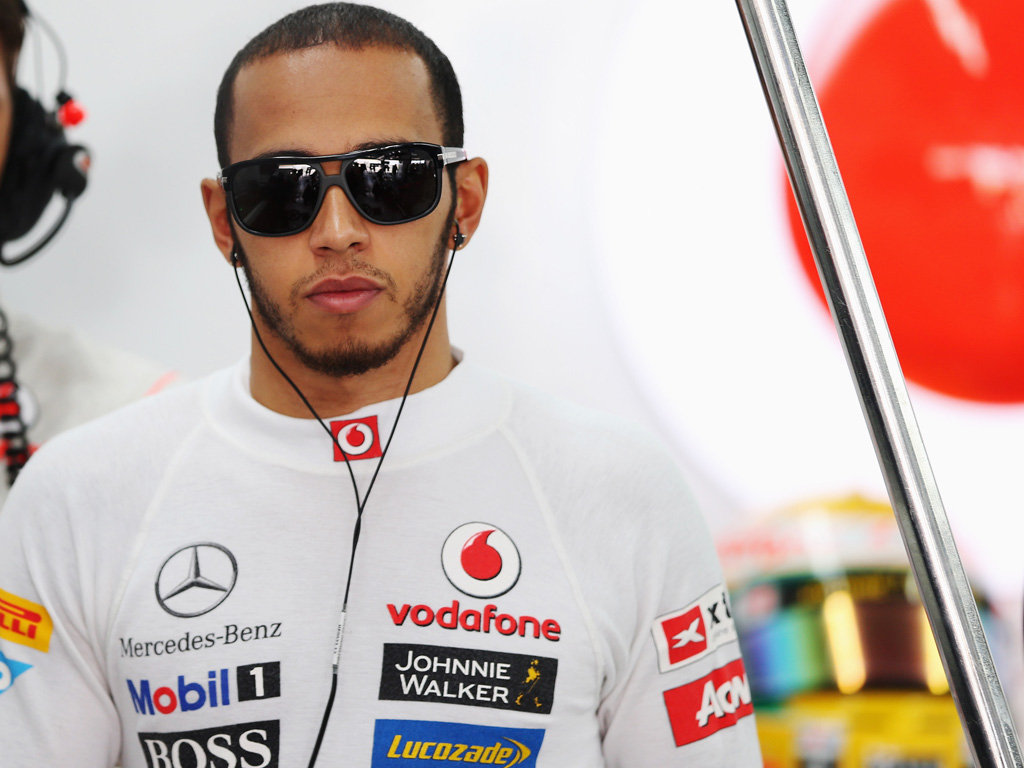 Lewis Hamilton is looking forward to a strong showing this weekend in India, saying he is driving better than his recent results have indicated…

Lewis Hamilton is looking forward to a strong showing this weekend in India, saying he is driving better than his recent results have indicated.

Retiring with a gearbox failure in Singapore while leading the grand prix, Hamilton finished fifth in Japan before an anti-roll bar failure cost him pace and points in Korea where he was tenth.

The Brit, though, heads to India determined to return to the front, adamant he is better than his recent results.

“I didn’t have a particularly tidy weekend there last year: but I feel I’ve been driving better than ever recently – even if the results haven’t quite shown it – so I’m headed to India determined for another good result,” Hamilton said.

“I think we’ll have a car that’s a match for the circuit and I can’t wait to get out there and start practicing on Friday.”

Hamilton, however, was not the only McLaren who struggled in Korea as team-mate Jenson Button failed to see the chequered flag after being hit by not one but two Saubers.

It was the second successive grand prix in which neither McLaren driver reached the podium, prompting Martin Whitmarsh to declare that while fortune has not favoured McLaren of late it will again.

“But while fortune certainly didn’t smile on McLaren during those two races, it’s proof if it were needed that no team or driver is immune from tides of good or bad luck.

“Of course, luck flows both way, and I’m positive that, after two disappointing races, this next double-header will be a more profitable affair for Jenson, Lewis and the whole team.”

Immediately after this weekend’s Indian Grand Prix, Formula One will head to Abu Dhabi for the second in three successive double-headers.