Home Uncategorized Hamilton: Between me and Nico 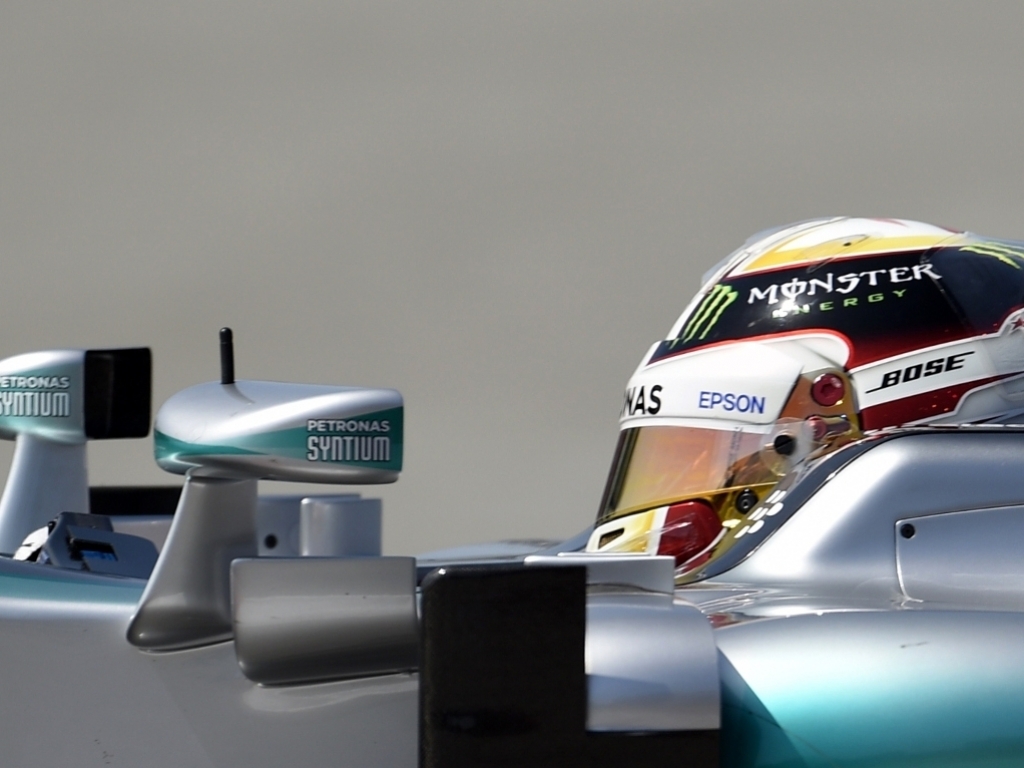 Even before the first lap of the Spanish GP, Lewis Hamilton has predicted that the battle for the victory is between himself and Nico Rosberg.

Rosberg will start Sunday's 66-lap Spanish Grand Prix from pole position having beaten Hamilton in qualifying for the first time this season.

The reigning World Champion, though, will join his team-mate on the front row of the grid in what he feels could be an all-Mercedes fight for the win.

"I'd be guessing, but I think the race is between me and Nico," he told Sky Sports F1.

The Brit reiterated his need to make a flying start to get ahead of Rosberg at a circuit where overtaking is notoriously difficult.

"We've both got the exact same clutches, so naturally we should have the same start.

"If I'm fresher and have slightly better reaction time, it might make a difference by Turn One. So that'll be a goal."