Home Uncategorized Hamilton: Between us and the Bulls 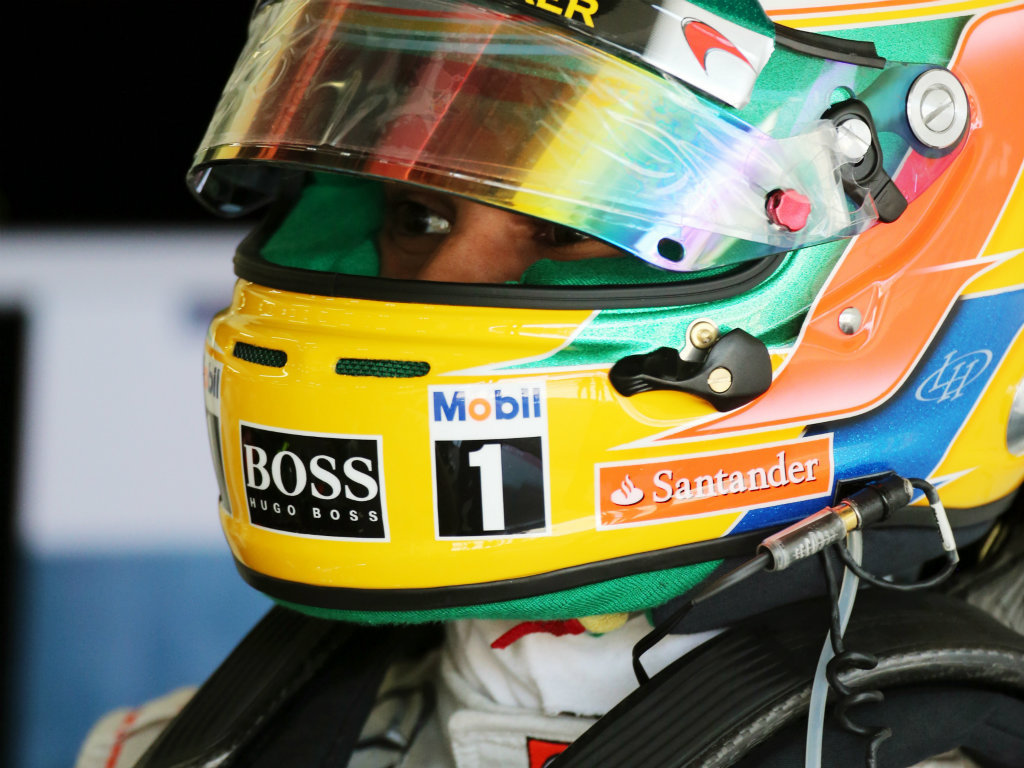 A relaxed Lewis Hamilton was full of smiles after spending his Friday lapping the “phenomenal” Suzuka circuit and doing so at pace.

With his future now sorted and all the questions and quotes asked and given on Thursday, it was down to business for the McLaren driver on Friday morning.

The 27-year-old finished the day’s action second on the timesheets, 0.214s slower than Mark Webber. However, he was also almost four-tenths up on Championship leader Fernando Alonso in a session that saw two drivers crash out.

“I have the coolest job! Suzuka is such a phenomenal circuit!” said Hamilton.

“The first lap out of the pits felt great. Just driving through the first couple of corners and feeling the acceleration, it takes a few laps to get warmed up, but you keep getting faster and faster as you push the limits.

“But you need to be careful. At Spoon we saw a few people making mistakes today. If you put a wheel on the dirt, it’s very easy to lose the car.”

Hamilton, who has not tasted the victory champagne at Suzuka since his debut season in Formula One back in 2007, is relishing the chance for a second victory, confident that McLaren have the pace to challenge the Bulls.

“As always, we’ll be fine-tuning the car tonight ahead of tomorrow’s sessions, but it looks very close between ourselves and Red Bull.

“I feel comfortable with our car – it’s the best that it’s ever been around here – and I think I could have matched Mark’s fastest time with an optimal lap.

“It’s going to be very close in qualifying tomorrow.”