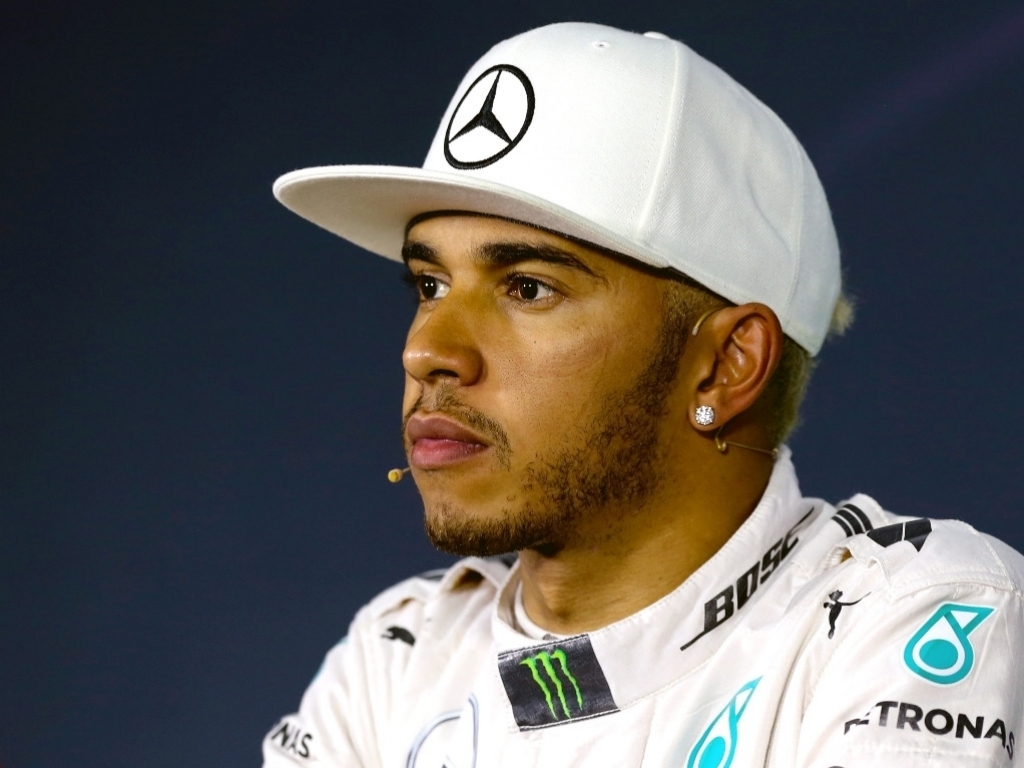 Lewis Hamilton was happy with another 1-2 for Mercedes in qualifying at the United States GP despite Q3 turning into a damp squib.

Heavy downpours in and around Texas on Saturday afternoon meant qualifying was postponed until 9am local time on Sunday and the weather cleared up just enough for sessions one and two to take place.

Nico Rosberg was fastest in Q2 with a time 1:56.824 with Hamilton 0.105s behind his Mercedes team-mate and Daniel Ricciardo of Red Bull third fastest.

They were just about to head out for Q3 at the Circuit of the Americas when the call came that the final qualy session had been called off.

"It was generally a good qualifying [session] and we had lots of fun out there," Hamilton said. "It was a bit of an anti-climax in the end as I was looking forward to going out. We could probably have gone out there and cleaned the track ourselves if all the cars were out.

"Still happy with the 1-2 for the team and good for the fans to able see the cars run. Seemed like a big crowd out there.

"I hope the weather backs off a little for the race."