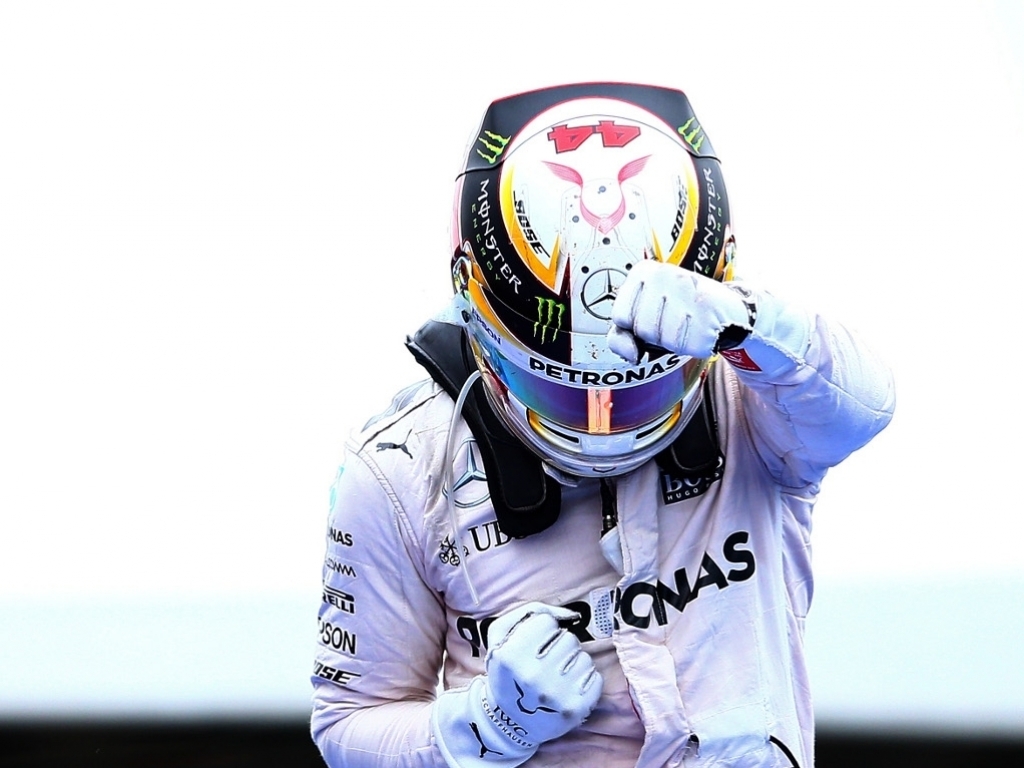 Celebrating his second race win in succession, Lewis Hamilton was grateful neither W07 was damaged in his first lap antics with Nico Rosberg in Montreal.

Starting first and second on the grid with Hamilton in pole position, the Brit was slow off the line which paved the way for Sebastian Vettel to slide into P1 around the outside.

It also gave Nico Rosberg the opportunity to attack his team-mate although Hamilton was now up to speed and not willing to give an inch.

The team-mates made light contact with Rosberg going off the track while Hamilton held onto second.

“What an amazing day,” said the Canadian GP race winner. “Today I had another really bad start, I’m not really quite sure why, probably overheating my clutch.

“Sebastian and Nico got quite a good run down to Turn One and then the tyres were cold, big understeer, I’m just grateful me and Nico didn’t get big damage to our cars.”

Hamilton set about chasing down Vettel and used his one-stop strategy to get the better of the Ferrari driver as he raced to his fifth Canadian GP win. Vettel was P2, five seconds behind.

Hamilton continued: “ASfter that I was just trying to chase this guy [Vettel] down he was so quick out there.

“The car felt fantastic, I got the set-up just right with great work from the engineers and mechanics.”

Hamilton’s victory saw him close the gap to Rosberg in the championship race.

With the German only fifth on the day, the gap between the team-mates is down to nine pints.

“We are just going to take it one race at a time,” Hamilton insisted when asked about the rest of the season.

“There is still work to do, we are going to continue to improve this car.

“There are a lot of races so we need to keep on a roll.

“It is a long, long way to go and these guys [Ferrari] are getting faster and faster so collectively as a team we are going to keep our heads down and keep pushing.”