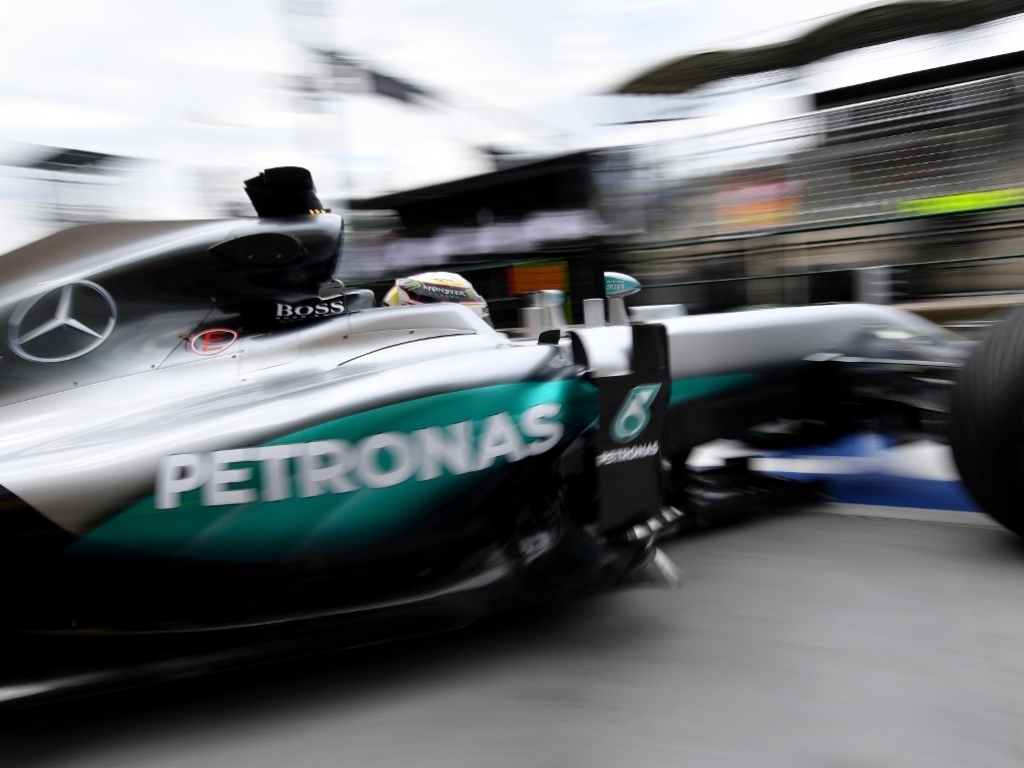 Following crash during FP2, World Champion Lewis Hamilton blamed the white kerbs on the Hungaroring for flying into the barrier.

Luckily, the damage wasn’t too extensive to his Silver Arrow as the Brit suspects that they may have only been wing damage.

As a result of the incident, Hamilton couldn’t replicate his time topping FP1 as his accident meant that teammate Nico Rosberg went unchallenged in FP2.

“There’s nothing I can do about it, it’s done, no point in getting held up about it,” he explained.

“Those new white kerbs, I just touched it and whoooa, sent me flying.

“It was a pretty hard hit, but I still love it here so I’m going to enjoy my evening and come back tomorrow fresh for the morning.

“I watched the rest of the session, so I know how [Rosberg’s] run went, so I don’t need to study it tonight. I know what I need to do, what to apply tomorrow and for Sunday.

“I’m probably going to watch a movie, might go out for dinner, and pretty much chill.”

“It’s alright. I don’t mind who’s my teammate. It’s good for stability in the team,” he concluded.