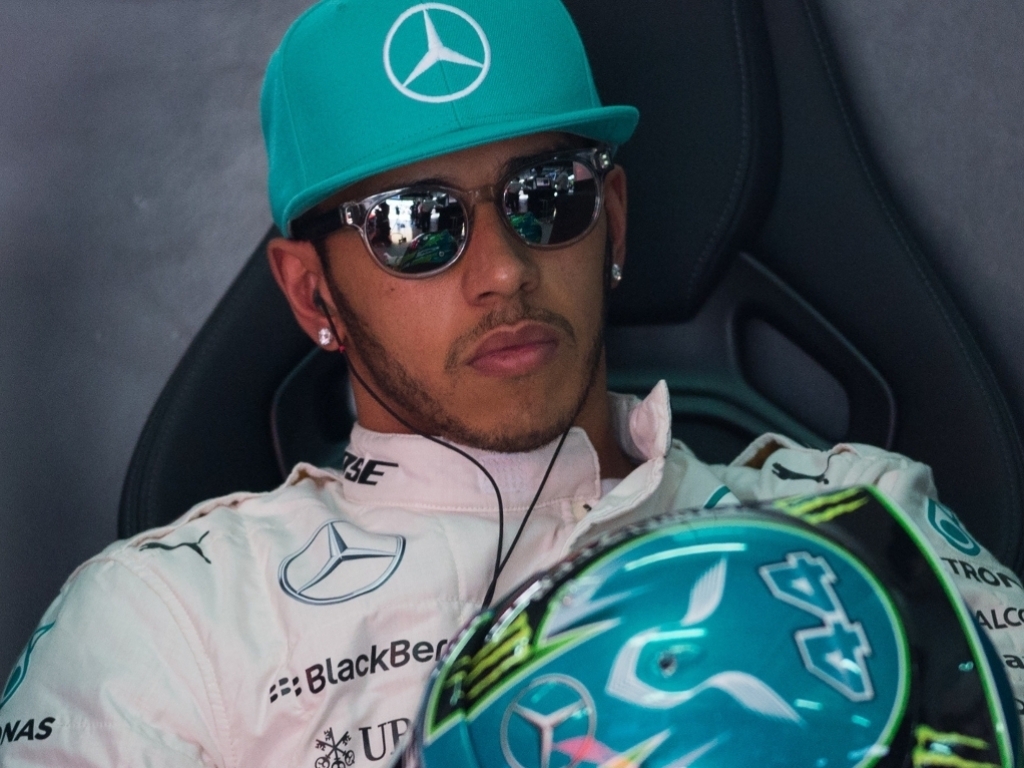 Lewis Hamilton's plans to run a special helmet this weekend in Malaysia have fallen foul of the FIA's new rule against changing designs.

Prior to this year's Championship, the FIA implemented a ban against drivers changing the design of their helmet's during the season.

Motorsport's governing body insisted that it was based on wanting fans to easily recognised the drivers, both by their numbers and their lids.

And that meant Hamilton's plans to swap his regular white and red design for a special one-off design were blocked.

He tweeted: "I had a special helmet made to celebrate Petronas & Malaysia. Due to the FIA's new rule, I can't wear it."