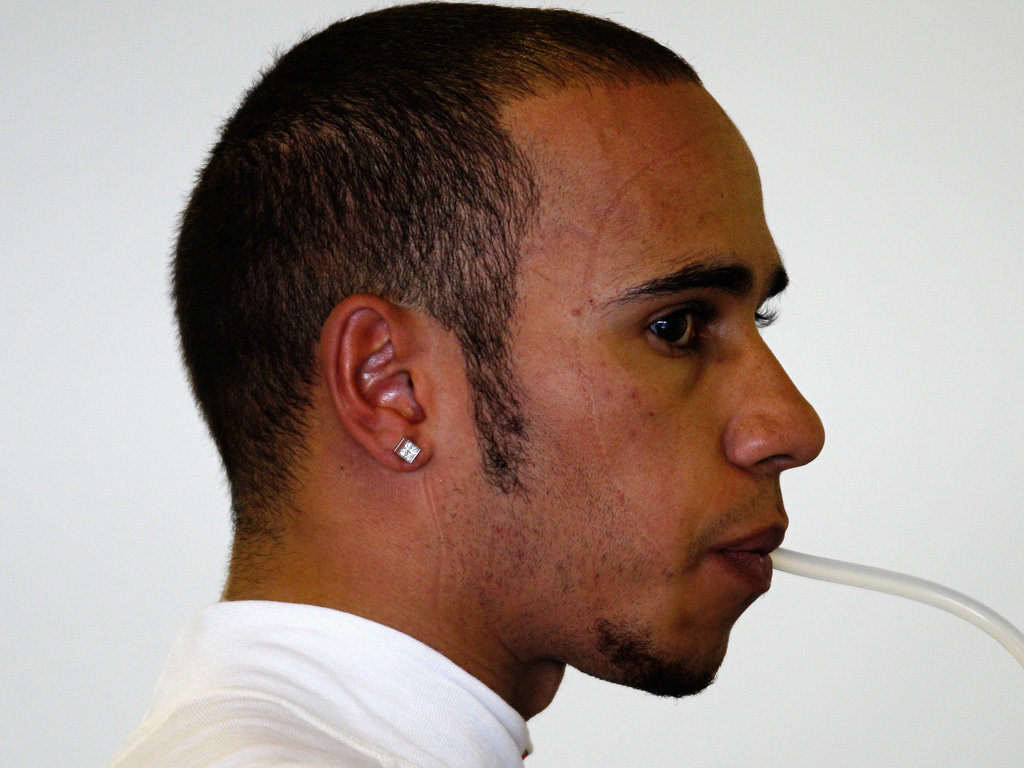 Lewis Hamilton was “blown away” after Fernando Alonso paid his former nemisis a massive compliment.

The rivalry between the two stems from the 2007 when McLaren paired Alonso, a double World Champion, with Hamilton, a rookie.

The tense battle between the two raged both on the track and off it, eventually resulting in Alonso accusing McLaren of blatantly favouring the Brit.

The finished second and third in the Championship, tied on points but with Hamilton second by virtue of one more second-placed finish than the Spaniard.

Alonso left McLaren at the end of the season, opting to return to Renault for 2008, the year that Hamilton won his first and only World title with McLaren.

And although there have been several statements about burying the hatchet since then, the fact that the feud is over couldn’t be more clear by Alonso’s recent assessment of his former team-mate.

According to the Ferrari driver, Hamilton is the “only driver capable of winning races in a car which is not the best.”

And, given that words of praise between the two are still not the norm, Hamilton admitted he was shocked by the Ferrari driver’s words.

“I’m blown away Fernando is so positive towards me despite my season,” said the Brit.

“Despite the relationship we’ve had, I think our friendship and the respect we have for one another, has got a lot stronger.

“It’s nice to know I’ve got support from some drivers.”