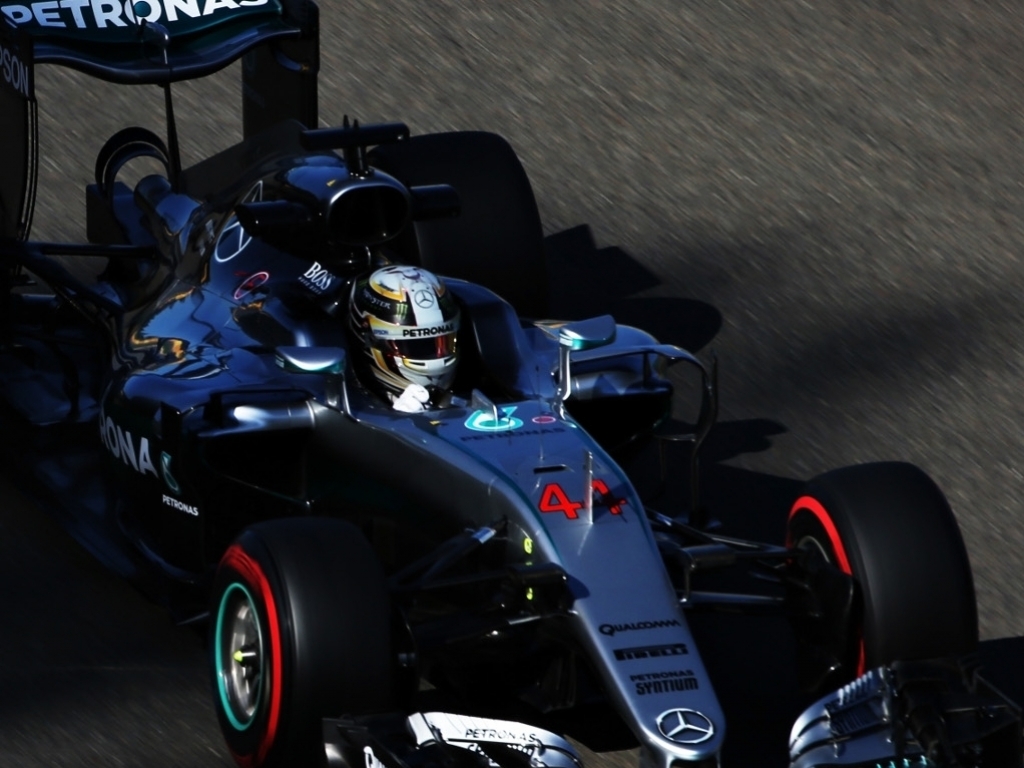 Despite his penalties, Lewis Hamilton believes he can work his way into the top-ten in Sunday’s Belgium GP – but it is progressing from there that could be an issue.

To date Hamilton has a 30-place grid penalty at Spa after Mercedes decided to change his engine, not once but twice.

This means the Brit will be starting Sunday’s 44-lap grand prix from the very back of the grid.

But while Hamilton believes he can work inside the points, he admits that the pace shown by Red Bull, Force India and Ferrari in practice could curtail his charge.

“It is going to be an interesting Sunday. I’m excited,” he told Sky Sports F1.

“To get into the top 10 probably won’t be the difficult thing, it will be getting up through there.”

Hamilton’s lack of a supersoft tyre run in Friday’s second practice, which left him down in 13th place, raised the question of whether he will even take part in qualifying.

He said: “That is for the team to decide, I honestly don’t know what the programme is.

“I am just focusing on trying to get the car as well prepared as I can for the race and I’ll take their lead on that.”

Put to him that a pole position could give him a mental advantage over title rival Nico Rosberg, he said: “I don’t particularly care, I’m not doing anything for Nico, so let him do him and I’ll do me.”

Hamilton currently holds a 19-point advantage over Rosberg in the race for the 2016 World title.