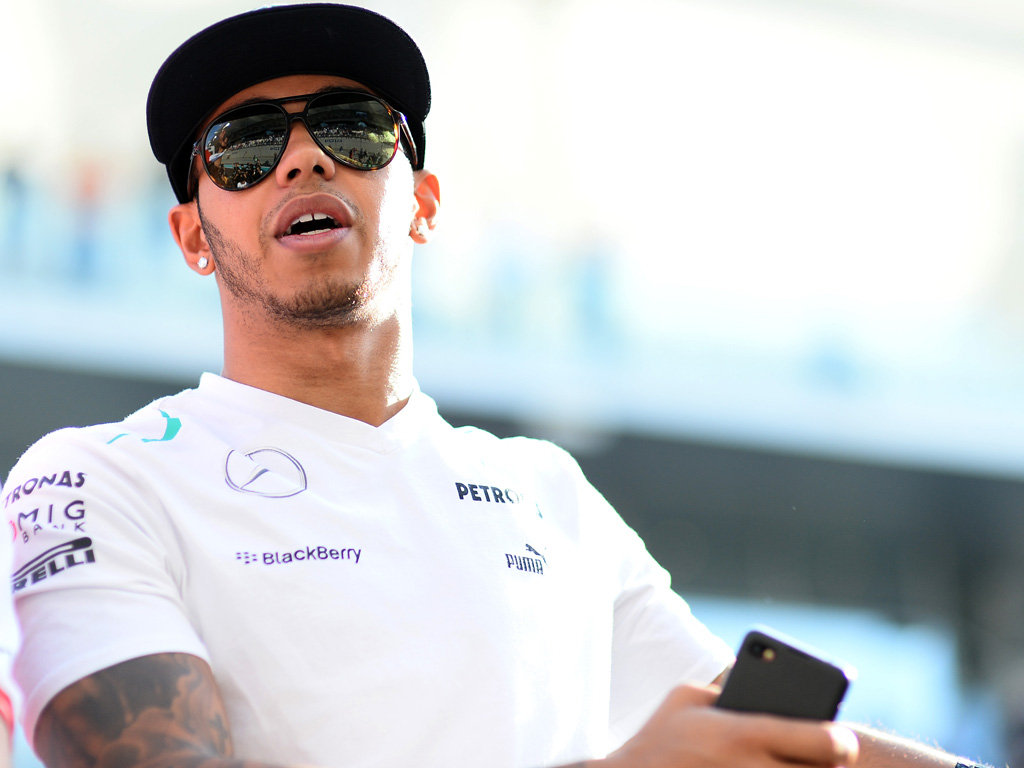 Lewis Hamilton has vowed to do all he can to catch Red Bull in Texas but admits the reigning Champs are far ahead of Mercedes.

Friday’s second practice at the Austin circuit concluded with aed Bull 1-2 as Sebastian Vettel edged Mark Webber with the Merc duo next in line.

Nico Rosberg finished third, 0.480s off the pace, while Hamilton was a further 0.173s adrift.

The Brit was not entirely happy with the set-up of his W04, confirming that it is something he has struggled with throughout the campaign.

“It’s not nailed this weekend and I don’t think it will be nailed for the rest of the season!

“But we are constantly trying to improve and we got a long run in on the option tyre, which is a good thing.”

However, Hamilton admits that taking the fight to the Red Bulls this weekend won’t be an easy taskl.

“The weather is good, the track is getting faster, and the Red Bulls are a long way down the road but we’ll still try to give them hell and catch them.”