Home Uncategorized Hamilton calls for Monaco to be changed 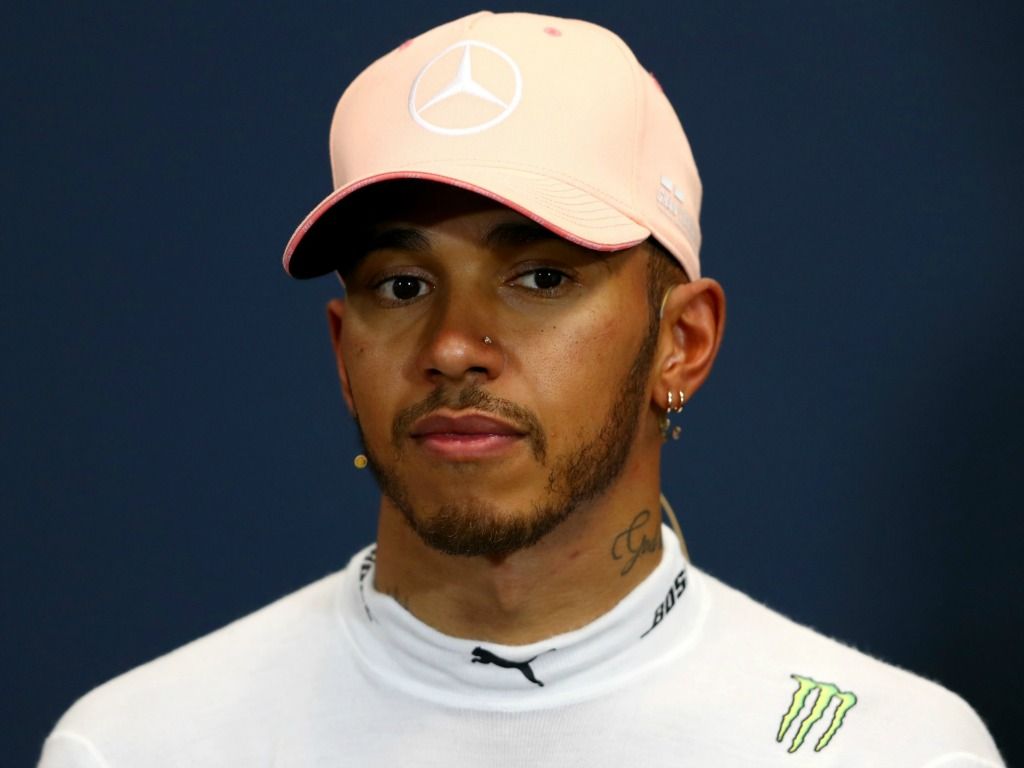 Lewis Hamilton has made two suggestions to Prince Albert about how the Monaco Grand Prix can be changed for the better.

Hamilton said he would have fallen asleep on the sofa had he watched Sunday’s race at home due to the lack of race action in Monte Carlo.

Fernando Alonso was also very vocal about how boring the race was, and Hamilton said it was a big shame that this is how races often play out at the iconic street circuit.

“Monaco has the biggest build-up and is the most special race of the season and it is just a shame that the race isn’t as exciting as the whole spectacle and the track actually is.

“In qualifying it is epic and through practice there is no place like it, but in the race we just weren’t ever pushing.

“It was insane how little l was pushing – the least l can ever remember.

“There was a point where l was ten seconds behind and l was conflicted because in my heart l was ‘I still want to win the race’ and they were like ‘no, just bring it home’.

“So what can we do to make this one better?”

Hamilton has put forward two suggestions which could make a Monaco a better spectacle.

He added: “I spoke to Prince Albert the other day and said maybe we should make it longer. There are more roads so maybe we can change this great track and make it even better.

“Or maybe the format should change. You shouldn’t be able to do a one-stop race here. There has to be some mixed-up things. Maybe we need two races.

“But that was the longest 78 laps ever!”