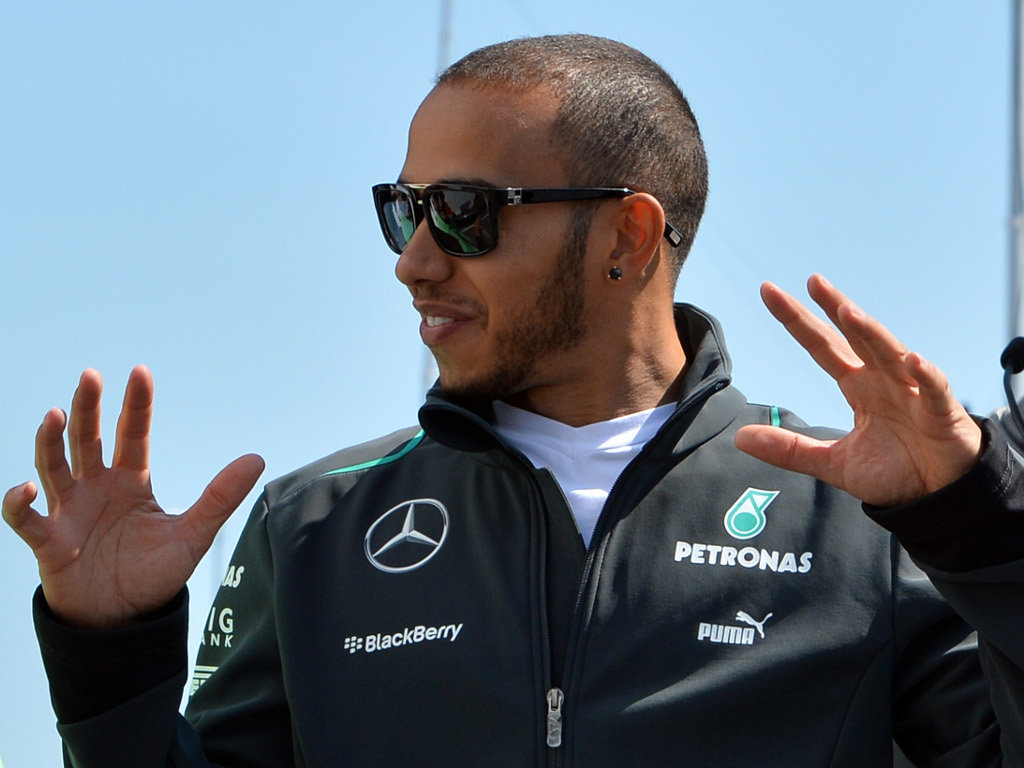 Lewis Hamilton admitted that he needs to be patient while he waits for his first Mercedes win, saying that it is a process to get the best out of the car…

Lewis Hamilton admitted that he needs to be patient while he waits for his first win for Mercedes, saying that it is an ongoing process to get the best out of the car this year.

While Hamilton has produced better results for the Brackley-based outfit than many expected, the Briton is yet to win a race for his new team, while team-mate Nico Rosberg has claimed two victories already.

After last weekend’s German Grand Prix, the 28-year-old admitted that he is still “struggling” to get to grips with the braking system of the W04 car.

“This year I’ve don’t feel like I’ve been able to always drive my best because there’s almost like a smaller operating window with this car,” Hamilton said in an interview with Sky Sport’s Martin Brundle.

“If you don’t have it in that window the car’s nowhere and you just have poor performances. From weekend to weekend I wish I could have always had it in the window but some weekends it’s not been right. But I guess that will just take time with his new team.

“I’m driving a car that’s been built and designed around another driver, Michael [Schumacher] and Nico [Rosberg], so I’m trying to adapt all the skills and driving methods that I have to work with this one.”

Hamilton is the only driver on the grid to win a race in every season he has been in F1, but after going nine races without a win this year, time is running out for the former World Champion to prolong that record.

“This is a mental game as you know and you’ve just got to hold it together,” said Hamilton, who is fourth favourite to win the title in the latest bwin f1 odds.

“There’s 11 races [now ten after Sunday] to go. I know that I have a car that I can compete with these guys and we have more and more developments coming through, so I know we’re there or thereabouts and I feel that I just have to bide my time and be patient because I feel it will come at some stage.”