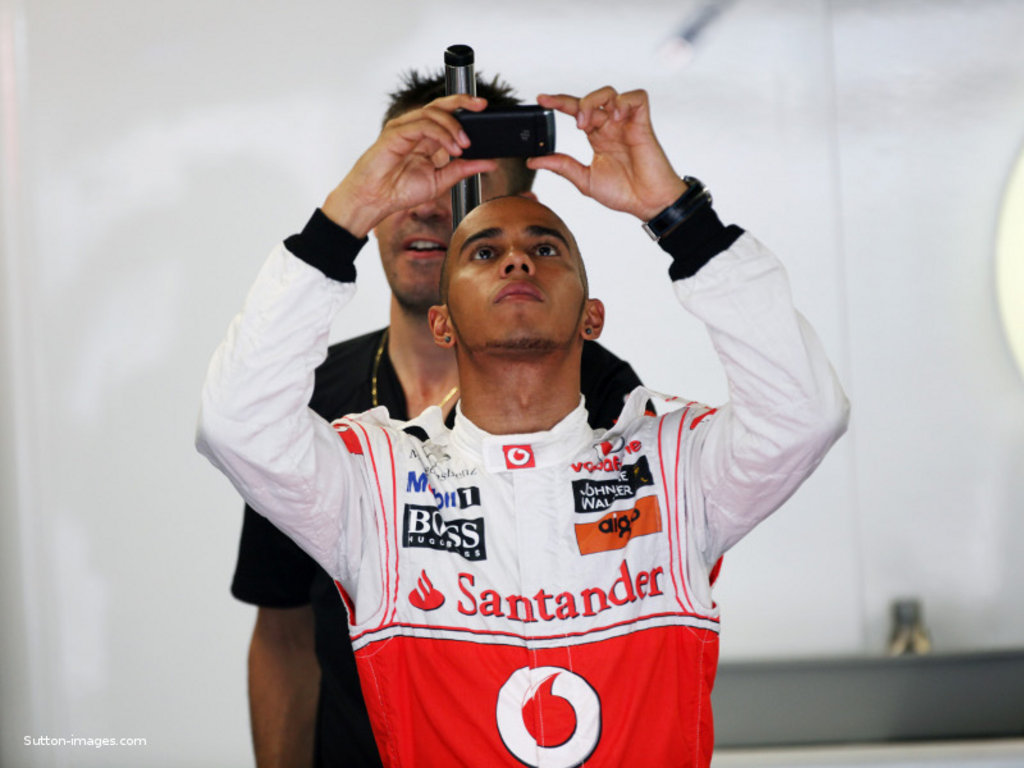 Lewis Hamilton insists he’s not fazed by the abuse he suffered on Twitter in the wake of Monaco as “99.9” percent of his fans support him…

Lewis Hamilton insists he’s not fazed by the abuse he suffered on Twitter in the wake of Monaco as “99.9” percent of his fans support him.

Hamilton came in for some criticism after his rant in Monte Carlo, during which he said that “maybe” his frequent visits to the race stewards were “because I’m black.”

Hamilton’s comments did not go down well with many, with the McLaren driver even coming in for some abuse on his own Twitter account.

However, he’s adamant that for the most part his fans are “massively supportive.”

“I have a Twitter account which I started at the end of last year,” said the 26-year-old.

“I saw other people were doing it and I thought it would be a good way to communicate with people certain things I was doing.

“I have to admit I don’t use it very often, and I don’t read what is said on there.

“I do know, though, I have messages on there good and bad, and it’s easy to be distracted by things that have been said.

“Every now and then I see a positive message on there that pops up, and generally I’ve not seen anything negative.

“But I certainly won’t go reading stuff to find out if there is anything negative on there.

“I know everyone has an opinion, that’s life, but the great thing is 99.9 percent of my fans are massively supportive, and that makes a huge difference to me.”