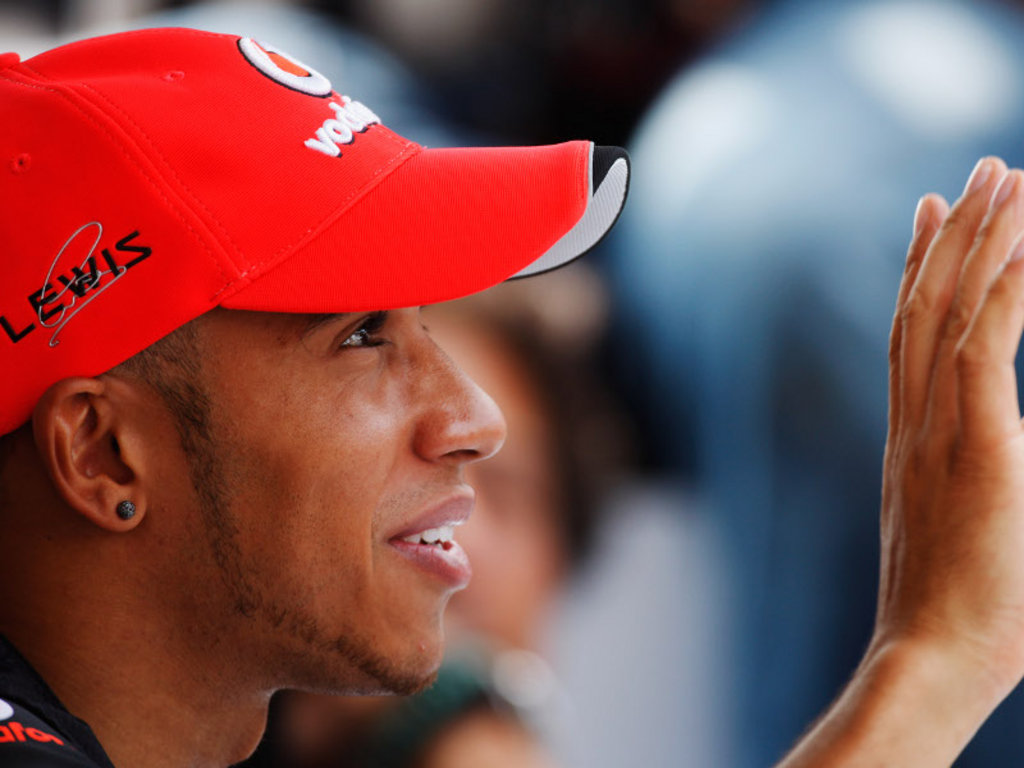 Lewis Hamilton’s management team has played down reports that the McLaren driver’s “private chat” with Red Bull team boss Christian Horner was about a potential move to the reigning Champions.

Speculation in the paddock is rife that Hamilton could move to the Milton Keynes team after his contract with McLaren expires in 2013 and his 15-minute chat with Horner in Canada on Sunday only added more fuel to the flames.

“Hamilton met for private talks with Red Bull Racing chief Christian Horner at the team’s office buildings on Saturday evening – where the two spent at least 15 minutes together chatting in private,” Autosport reported.

“Although it is not known exactly what they talked about, as one Red Bull source cheekily dismissed the get-together as nothing more than a ‘social visit’, it would be unlikely that the pair did not discuss future intentions.”

Hamilton’s management company, XIX Entertainment, has been quick to pour cold water on claims that the 26-year-old is seeking a move away from McLaren.

“Neither Lewis nor his management team have had any discussions with regard to Lewis moving to another team,” a spokesperson said.

“He is happy at McLaren, and is positive he can still have a say in this year’s World Championship.”