Home Uncategorized ‘Hamilton can dominate F1 for the next 10 years’ 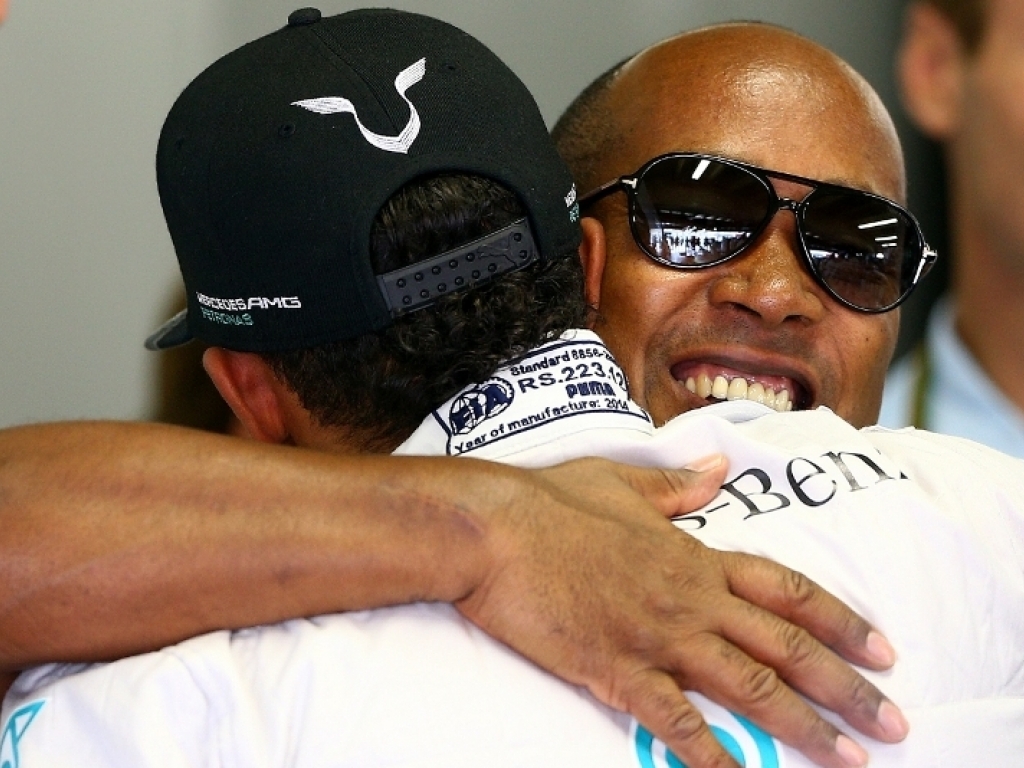 Lewis Hamilton’s father, Anthony, believes that the reigning Formula 1 champion is capable of dominating the sport for the next decade.

Hamilton was unstoppable during the 2015 F1 season and won his second consecutive World Championship with three races to spare, consistently appearing to be a cut above the rest of the field.

Last November, the 31-year-old Mercedes driver suggested that he would retire from the sport at the age of 37, but his father does not see him walking away from F1 so soon.

Hamilton senior added:  “Lewis is a competitive soul, he loves motor racing and he loves to win. As long as he has got that spirit he is going to remain in F1. I think he has another seven years minimum left in the business. That is bad news for everyone else.”

As enjoyable as waltzing to titles may be, Hamilton senior believes that his son would prefer to beat his rivals on a level playing field rather than with the assistance of a dominant Mercedes car.

“If they were all in the same level car it would be fantastic,” he said. “What Lewis doesn’t want to do is run away with it and just win races because the others cars aren’t up to scratch or the other teams are struggling. He wants everyone to be at the same level and he wants to win on merit.

“He’s winning on merit because he’s in the best team and is doing the best job, but he would like to see other people compete and have to struggle for a win.”

The 2016 season gets underway on March 20 in Australia.