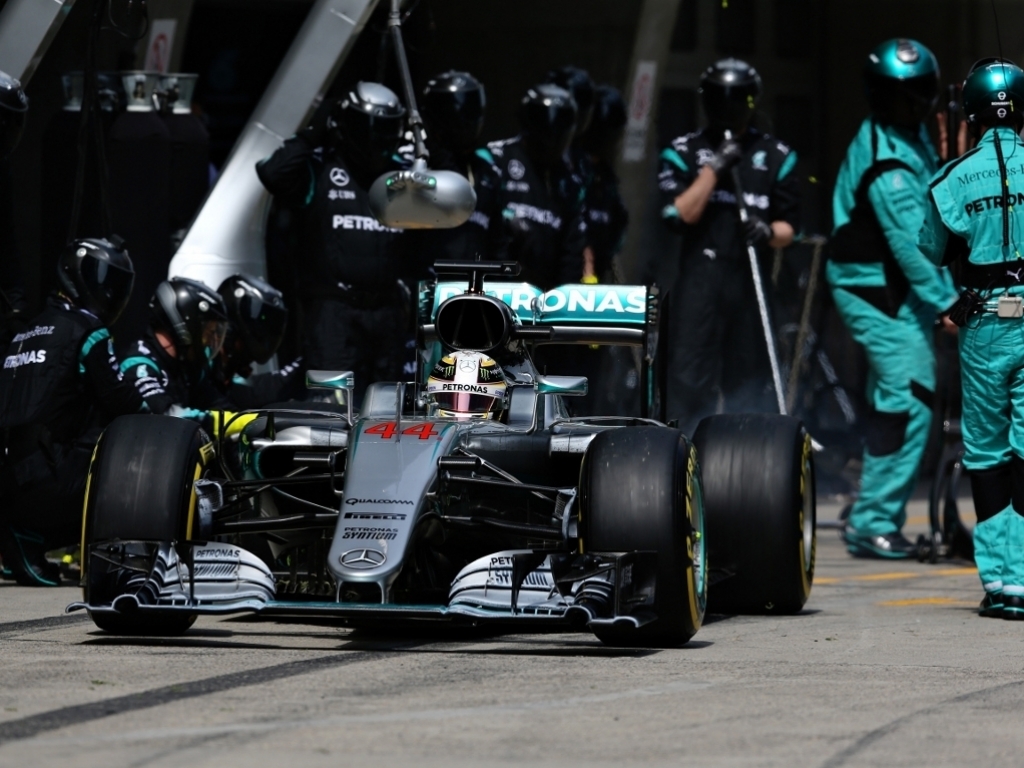 World Champion Lewis Hamilton expressed his disappointment at the way his Chinese Grand Prix panned out after he suffered an early incident that halted his race.

After Ferrari driver Sebastian Vettel collided with his teammate Kimi Raikkonen, the Finn returned to the track and forced Sauber driver Felipe Nasr to clash Hamilton, causing damage to his front wing.

Already starting the GP from P22, Hamilton had plenty of recovery work to do and was pleased that he was able to gain enough places to finish in P7 but was ultimately too far off the race leaders to get a podium finish.

“It was definitely a difficult one,” the Brit revealed. “I got a good start, which is always difficult from the back. I tried to avoid what was ahead of me but got tangled in it.

“After that I battled through, but I just felt like every time I stopped I had to come through again, I wasn’t gaining ground and at the end there wasn’t enough tyres. That’s racing but it’s not a great finish. Hopefully onwards and upwards.

“I have no hindsight at the moment. This track is quite good because you can overtake and get close but the car was pretty damaged. I’m sure some aero parts were damaged but I think the suspension was too. The car was flexing like crazy today, like a four-poster bed.”